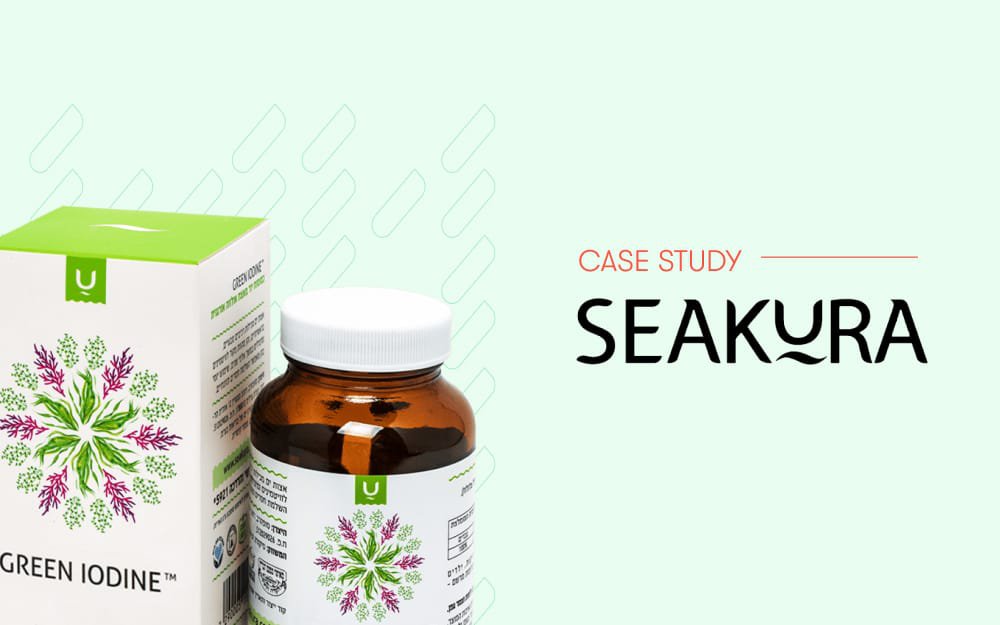 Read how Mayple helps Seakura, a seaweed-based nutrition supplement brand, get more traffic and sales for a lower cost. 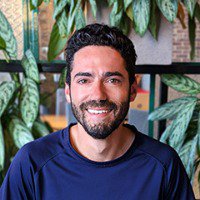 Seakura sells seaweed-based nutrition supplements. The brand promotes its dietary supplements through Facebook Ads and Google Display Network. Since their products are not an impulsive purchase but rather a researched decision, we suggested they add content marketing to their sales funnel through Taboola to increase awareness. Thus, indirectly lowering the cost of CPC’s and increasing awareness for their target audiences.

Fun fact: Seakura's seaweeds are grown on land, to protect the ocean environment. How cool is that, ah?

The actual CPCs (cost per click) they were getting with Facebook Ads and Google Ads meant their digital activity was non-profitable (negative ROI).

We created a set of different native content campaigns aligned with Taboola’s best practices - One campaign per article divided by device and even by OS in order to have more control and better optimize CPCs which were the client’s main KPI.

We performed ongoing optimization of the best performing Ads, and bid adjustment by site based on CTR and CPC while excluding sites that were not effective. All this with a rigorous A/B testing approach on ads (Titles and Thumbnails).

Campaigns were targeted to custom-audiences created from their website and from the Seakura’s CRM system.

For articles on Seakura’s website, optimization was based on website-based events for interactions such as scrolling and time-on-site.

Before: Fewer clicks for a higher cost

After: More clicks for lower cost

No items found.
Table of contents 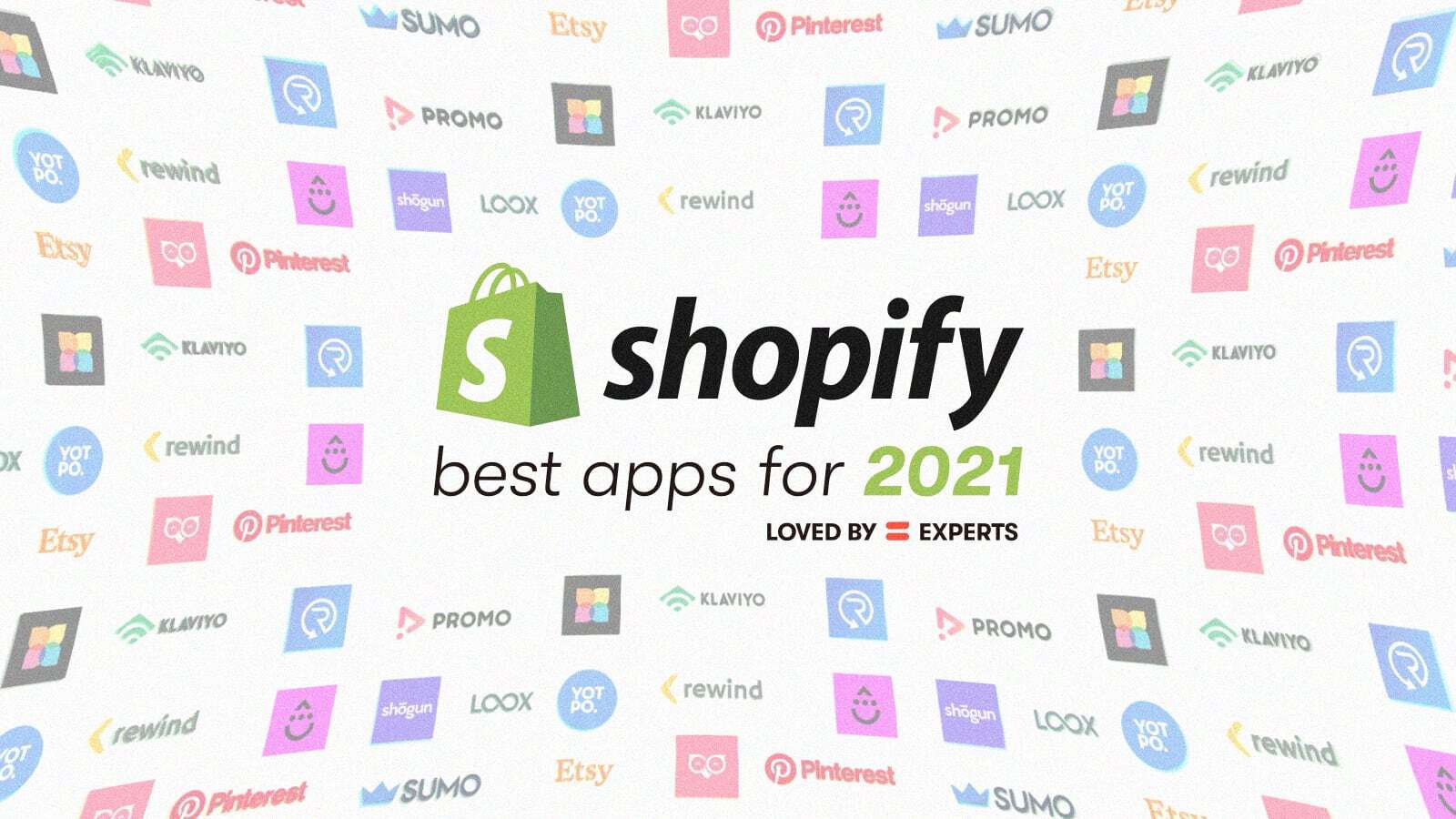 51 Best Shopify Apps for Your eCommerce Store in 2021

From SMS, chatbots, push notifications to fulfillment, and checkout banners - these are all the apps you need to skyrocket your eCommerce sales this year. 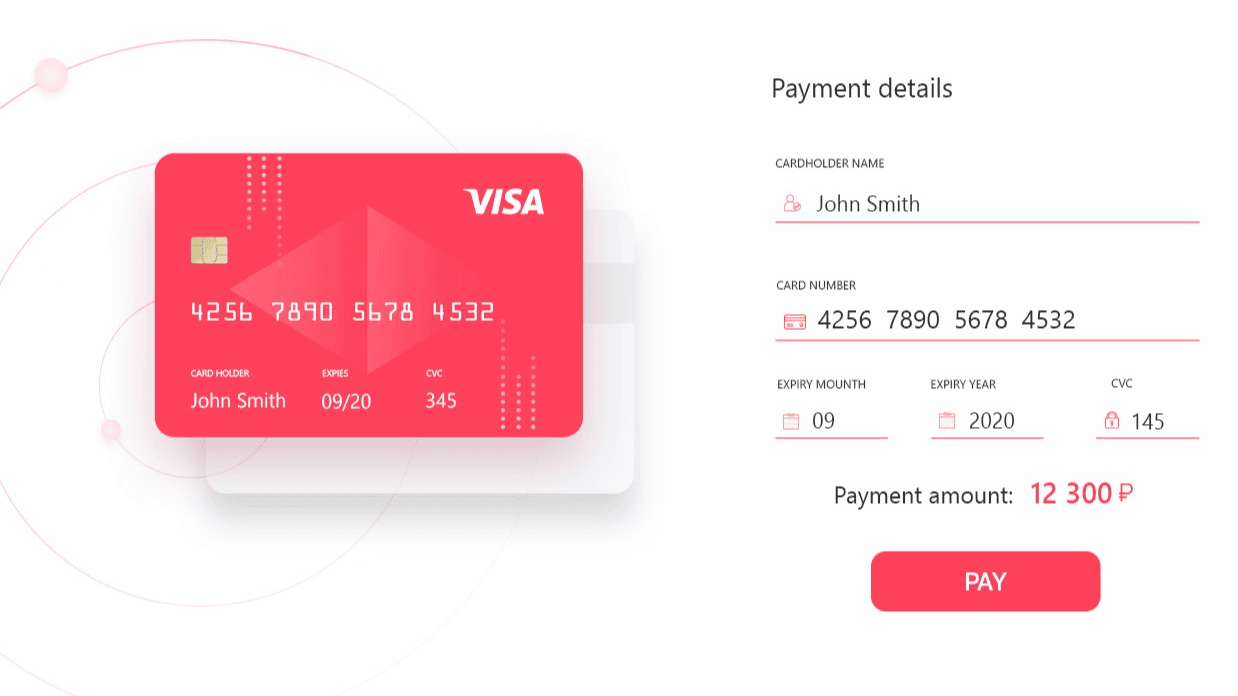 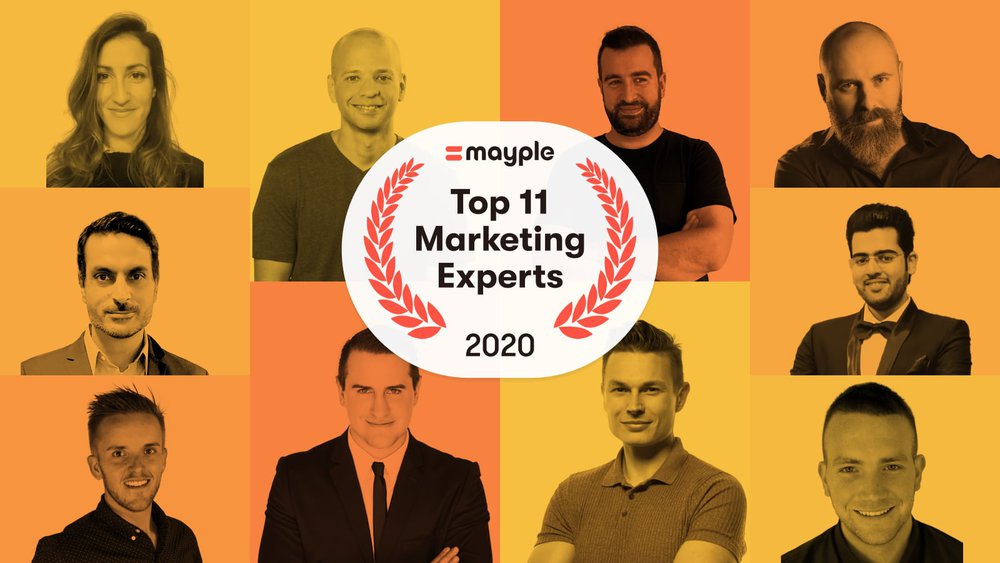 Here are Mayple's top experts of 2020. These are the top ads experts, growth marketers, email marketers and eCommerce marketers that brought our brands to the next level.