What is a Micro Influencer

eCommerce Guide
/
Influencer marketing
/
What is a Micro Influencer

Influencer marketing has become one of the most effective marketing channels out there. According to Business Insider, this industry was worth $8 billion in 2019 and on track to be worth $15 billion in 2022.

That’s billion with a capital B.

So everyone’s doing it!

But which influencers should your business work with? Let’s explore the different types of influencers there are.

In the last few years, marketers found that influencers with a bigger number of followers don’t necessarily have authentic or engaged audiences.

Do you remember Instagram’s crackdown on fake followers back in 2018?

So the influencers with smaller audiences tend to have much more engaged and focused audiences. And this is ultimately what you want as a brand.

You want to get the most targeted reach to your ideal customer.

You don’t want to pay a wad of cash to a celebrity on Instagram and get no clicks or sales from the campaign. That’s why influencers break down into 4 main types.

Nano influencers are the new trend.

These are influencers that have 1k-10k followers and are quickly becoming popular among many brands.

The problem with nano-influencers is that as soon as you feature one of them, they grow to over the 10k followers limit and become micro-influencers (😅).

Nano influencers have 2x the engagement of micro-influencers and are 3x cheaper.

Nano influencers will probably do a post for you for some free product or <$100.

The next category is micro-influencers

Micro-influencers are accounts with 10k-50k followers and have engagement rates of around 2-8%.

They were the hype of 2018-2020 and are still the most widely used category of influencers.

Chloe is a home decor influencer with an average engagement rate of 8%! That’s 2066 likes and 72 comments per post, on average.

If you are working with an influencer and trying to figure out their engagement rate I would use an engagement calculator like this one.

Coming back to Chloe.

Her audience is way more engaged than an influencer with 300k+ followers or a celebrity with millions of followers.

The power of using micro-influencers is that they all have a certain style.

So if you are in the home decor industry, for example, you could find specific influencers whose audiences are into a design style that’s most similar to the products that you are trying to promote.

If you really want to work with some of the bigger names out then you should try your luck with macro-influencers.

These are the traditional influencers that everyone thinks of. They have around 100k-500K followers and get pretty expensive.

Jamie is an incredible travel photographer.

His engagement rate is also through the roof - 5% - which is much higher than usual for a macro influencer.

Sean has a much bigger following of over 1M followers and his engagement rate is at 3%.

The next category is celebrities.

Celebrities and celebrity influencers are almost synonymous these days.

These accounts have 1M+ followers, usually in the range of 5-10M.

Gary Vaynerchuk is a great example of someone who has crossed over to the celebrity status on Instagram.

He’s probably the most notable influencer in the entrepreneurship world on social media.

So while most marketers tend to focus on micro influencers, because of their high engagement, some businesses have started to working with nano influencers.

But how do you find the right ones to work with?

That’s what we discuss in the next topic 😉.

see all
No items found. 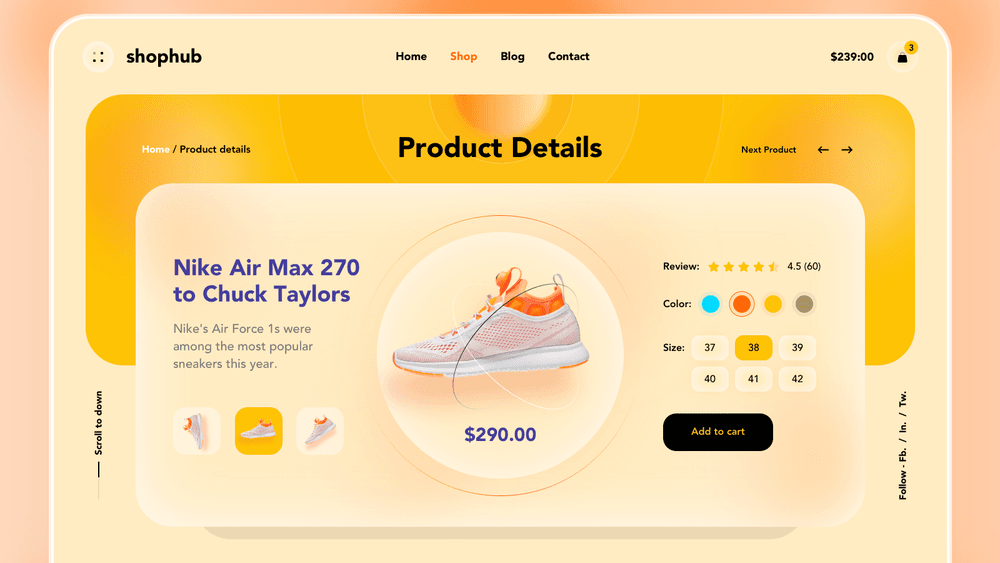 Here's everything you need to know about eCommerce marketing automation. We cover email flows, personalization, UI/UX changes, SMS and Upsells. 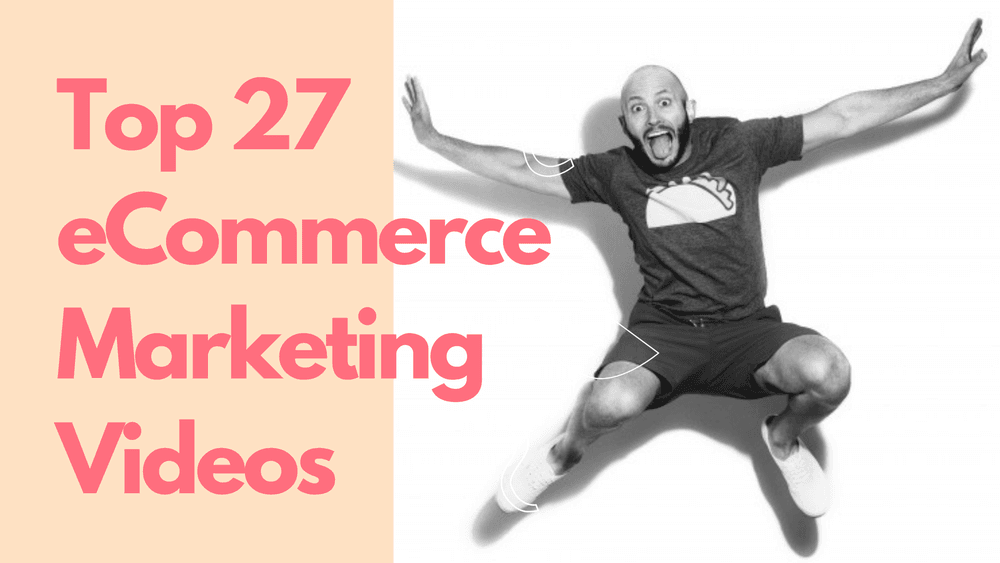 Here are the best YouTube videos about eCommerce marketing. Don't reinvent the wheel, learn from the experts. You're going to LOVE this list.