Home
/
Case Studies
/
/
This is some text inside of a div block.
CoRevival 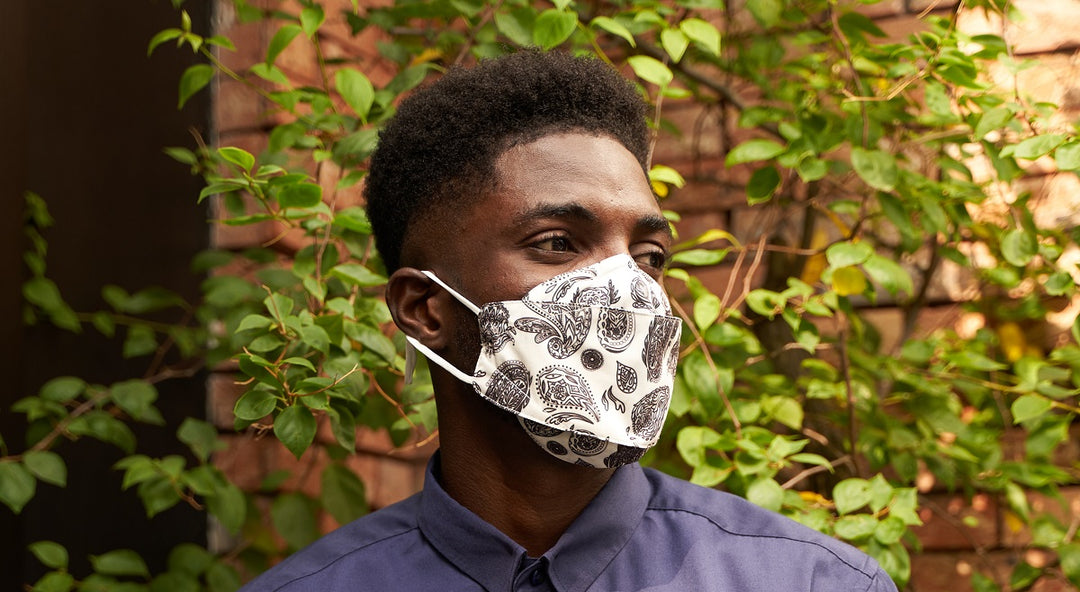 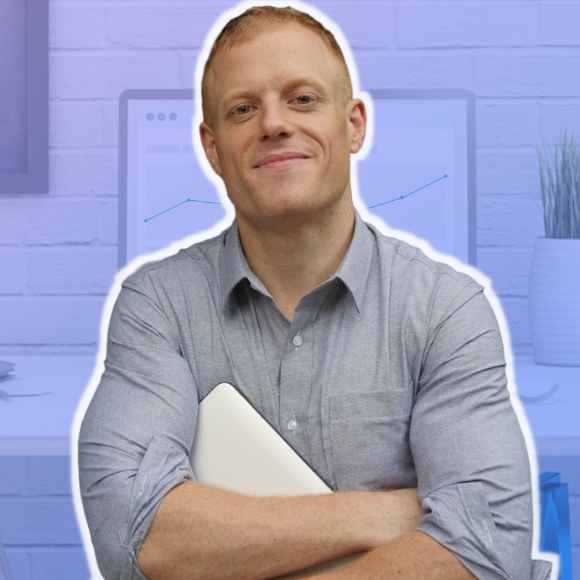 The client created a comfy face mask and wanted to quickly bring it to the mass market via Amazon. Even though they were quite familiar with how Amazon works, they wanted to be sure to give their product the BEST possible chance at success – especially in such high competition and a high volume market! So they decided that investing in a team of Amazon marketing Pro’s was the way to go. (great choice;)

We took over PPC campaigns at the beginning of September shortly after going live on Amazon in August. After a month of testing, sales began to climb, with ACoS under control. Then, strong page rankings began to take hold… and, boom! We told the client that we have an opportunity to scale a Sponsored Placement that was converting well. After confirming with the client that we can scale the ad budget, we doubled down.

With a great product (getting good reviews) and a good conversion rate, page 1 positions held steady and catapulted sales to the next level. From there, it was a snowball effect! By the end of year, we hit the HUGE milestone of $1M in sales!

Redevelopment of website and tracking implementation to prepare for digital advertising. 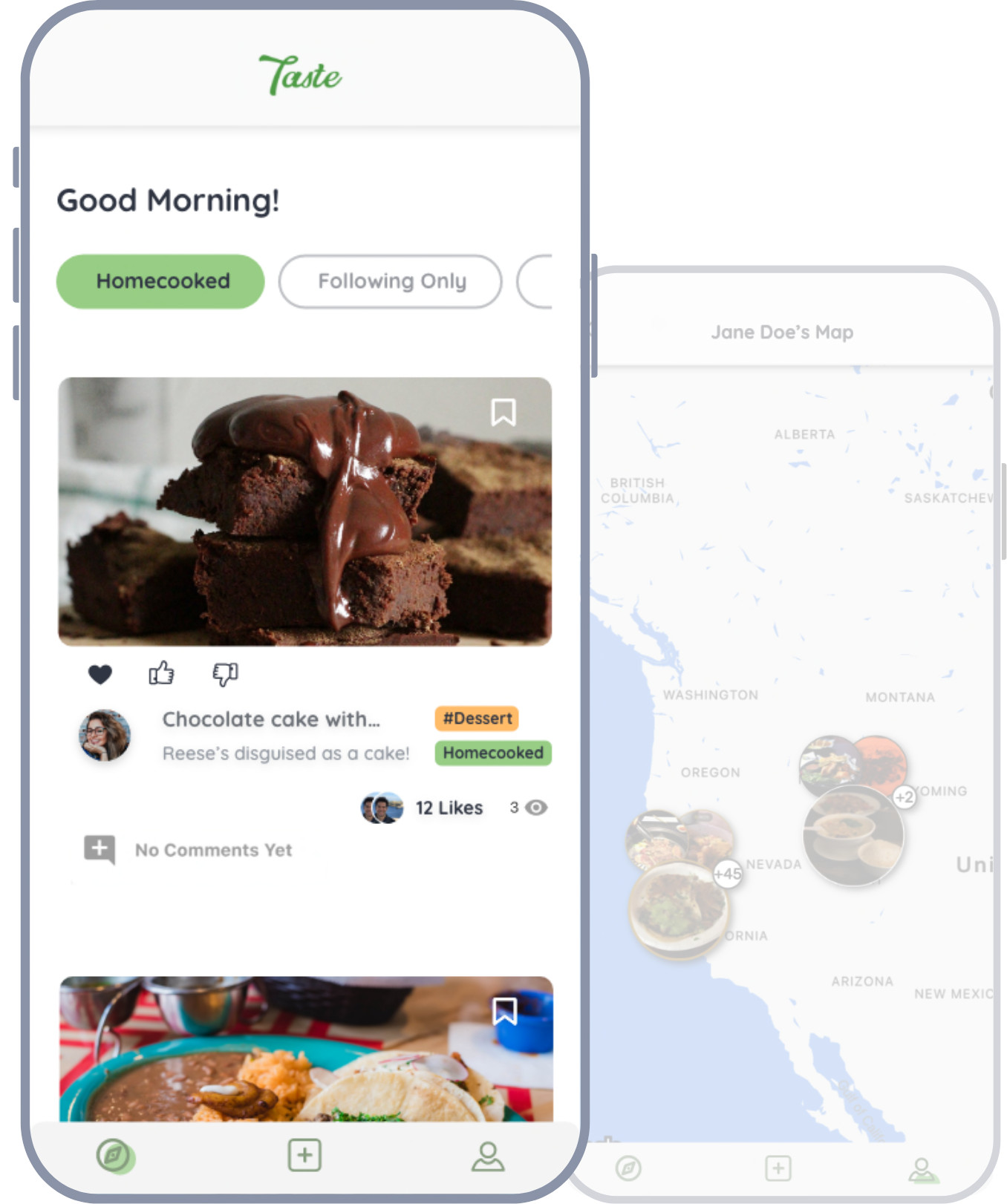 As a new app that hadn't done any advertising, Taste wanted to start generating downloads. 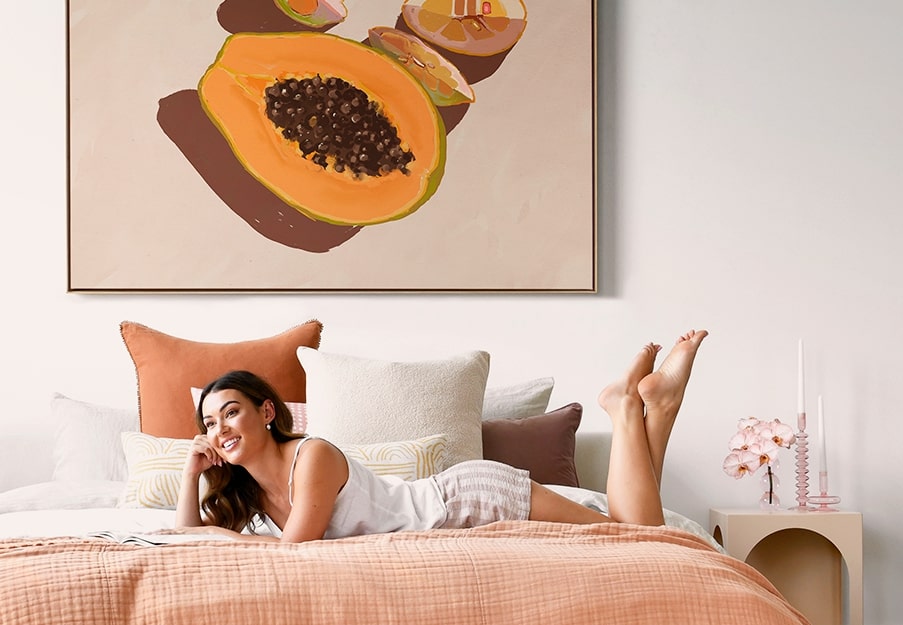 The challenge with this client was to scale the media spend whilst maintaining a ROAS above 12X.