Home
/
Case Studies
/
/
This is some text inside of a div block.
Exercise.com

Leads from Facebook increased 42%, but more importantly MQLs increased by 125% after focusing spend on MQL producing leads, vs. the least expensive lead on the front end. 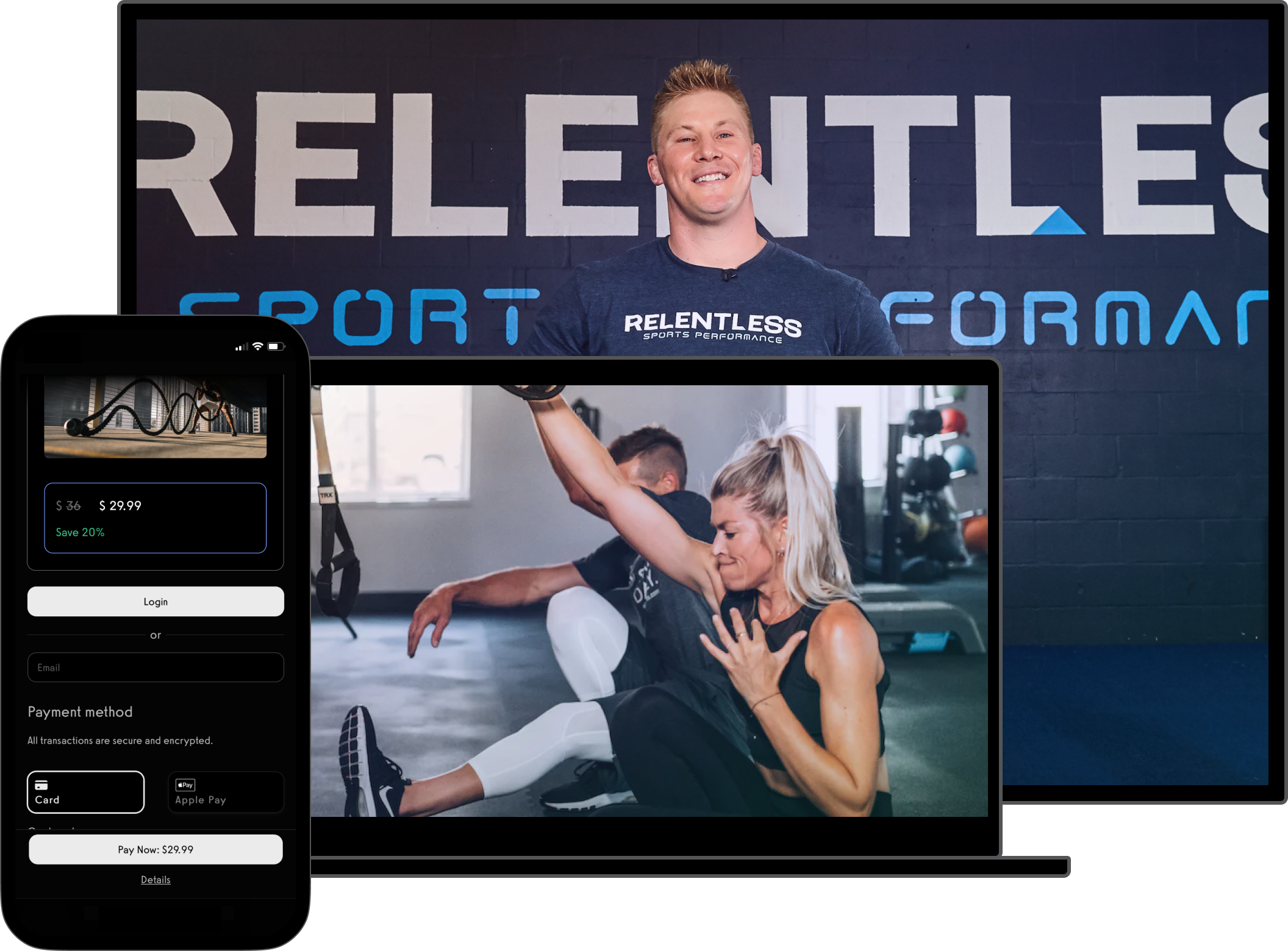 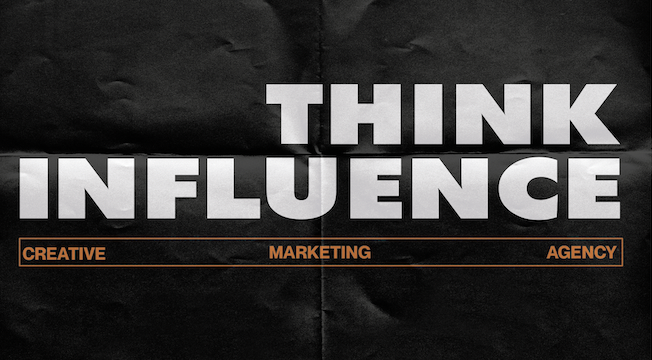 Adding sophistication to an already successful campaign. The client hired us to get new ideas and strategies around B2B SaaS offering thatand was already working well. Leads were being generated, deals were closing but there was little insight into what was driving quality leads & deals.

Client asked us to scale leads up, bring insight into MQL & SQL leads and how we could acquire better clients at a larger scale and lower cost.

Client also wanted to diversify channels to be less reliant on Facebook Ads.

Identified three client avatars - one of which would end up being the most lucrative in terms of deal size when viewed full-funnel.

Leads from Facebook increased 42%, but more importantly MQLs increased by 125% after focusing spend on MQL producing leads, vs. the least expensive lead on the front end.

Trailcraft makes amazing, premium kids mountain bikes, but they had little brand awareness in the space. Our goal was to use advertising to feature their products more heavily through YouTube, Display, Social Media, Search, and Shopping Advertising.

Canada's Fastest-Growing Company in 2016 as Canada Drives ranked #1 in Canadian Business magazines Profit 500 list and was the winner of EY's Entrepreneur of the Year Pacific division’s Fintech category.

Plated was a new startup and needed to grow rapidly. The challenge was to find new ways to grow outside of the traditional channels. At the time Facebook was not known as a growth channel but we were not only able to make it work but we were one of the first major success stories for Facebook ads.