Home
/
Case Studies
/
/
This is some text inside of a div block.
Ghirardelli Chocolate Company 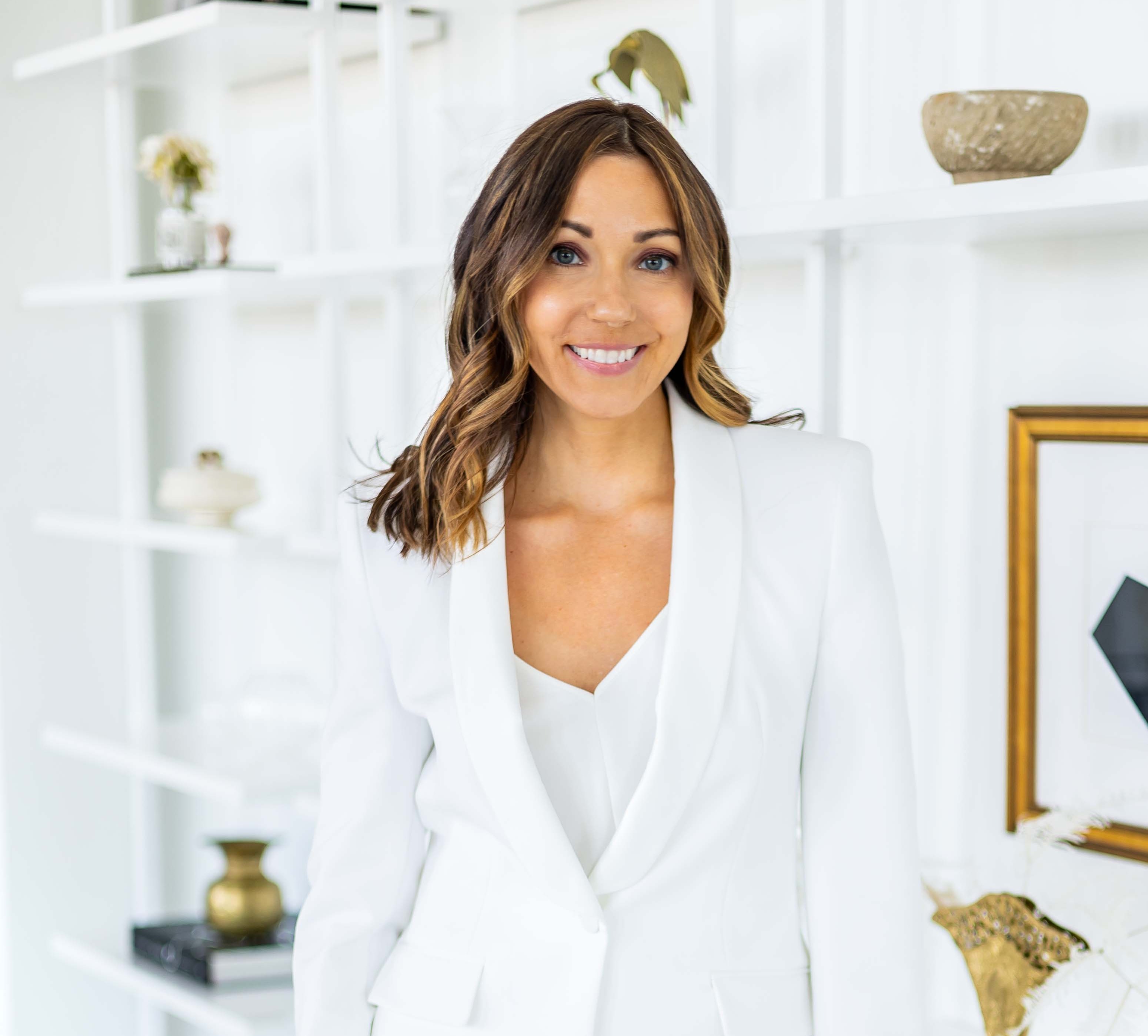 Nationally, through on and offline promotion, consumers were encouraged to participate at home with fun activities in the dark, such as a candlelit dinner party or game night and share their photos on social using #GoDark. Locally, we invited consumers to join us at Ghirardelli Square for a dark chocolate party in the dark.

As home to one of the country’s most iconic light displays, Ghirardelli joined the movement by turning off the lights on the Ghirardelli sign in San Francisco’s Ghirardelli Square for Earth Hour. The event included dark chocolate tastings, ‘dark’ yoga sessions with Athleta, a candlelit luminary labyrinth, and much more.

Mozart Supplies came to use because they had never sold on their own website. They were getting all their sales from Amazon and whenever they tried getting sales elsewhere the results were poor and unprofitable. 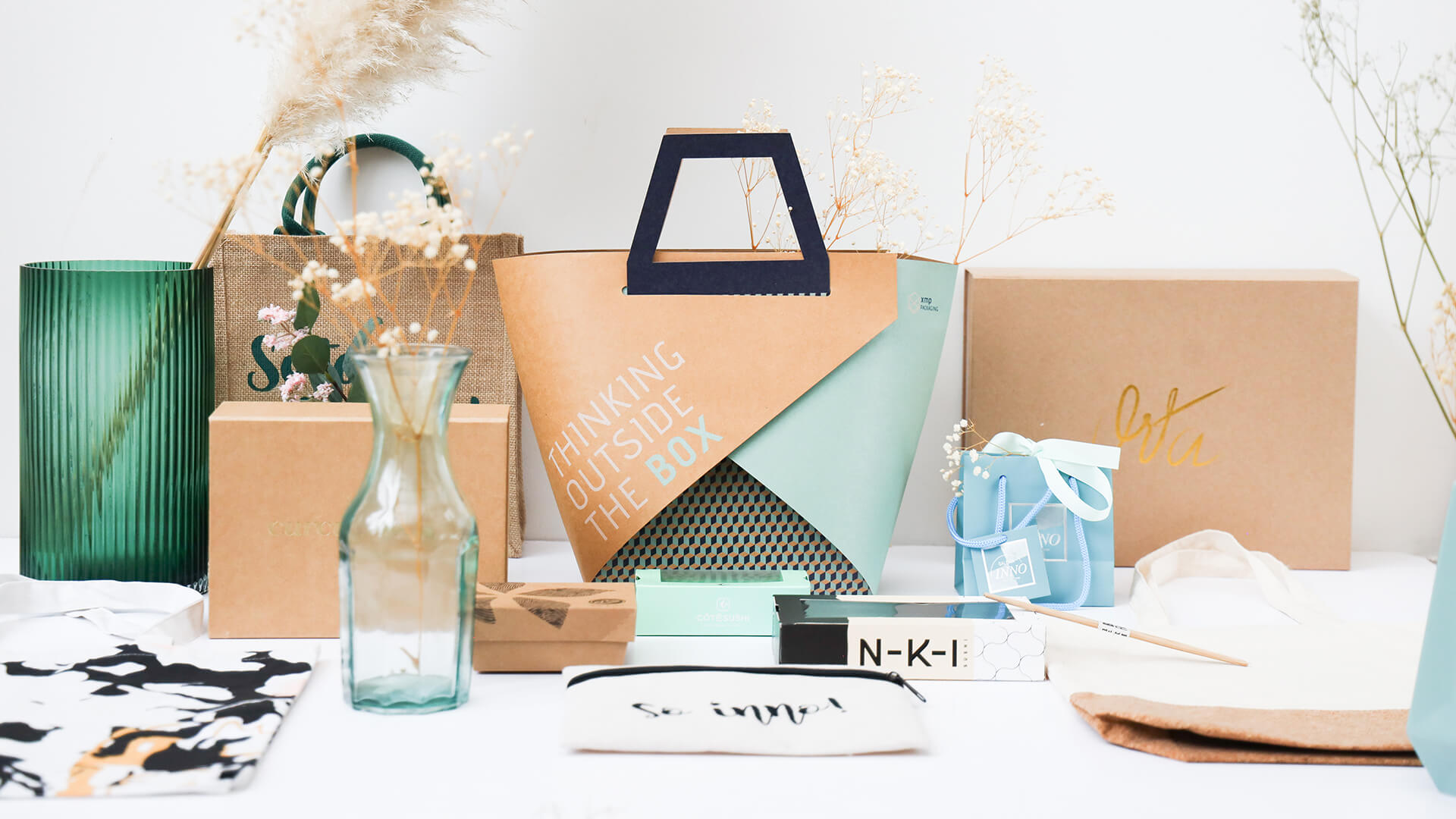 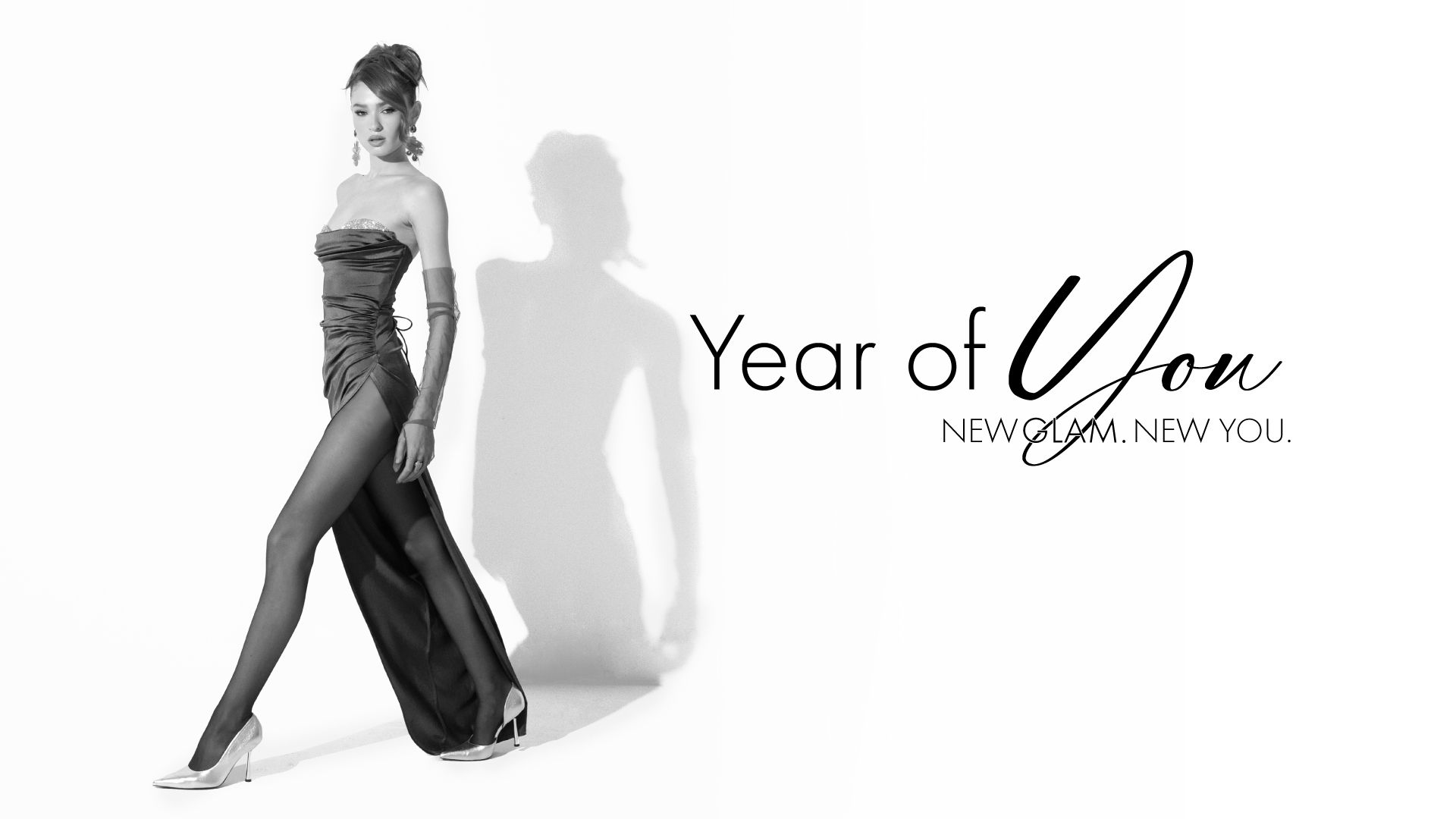 Lucy In The Sky

Stoked to be part of this fast-paced and growing team making high-end women’s fashion available for the world.

A traditional country wear brand that need to modernise, grow sales, and evolve without alienating is more audience.