Home
/
Case Studies
/
/
This is some text inside of a div block.
This is Not A Ball 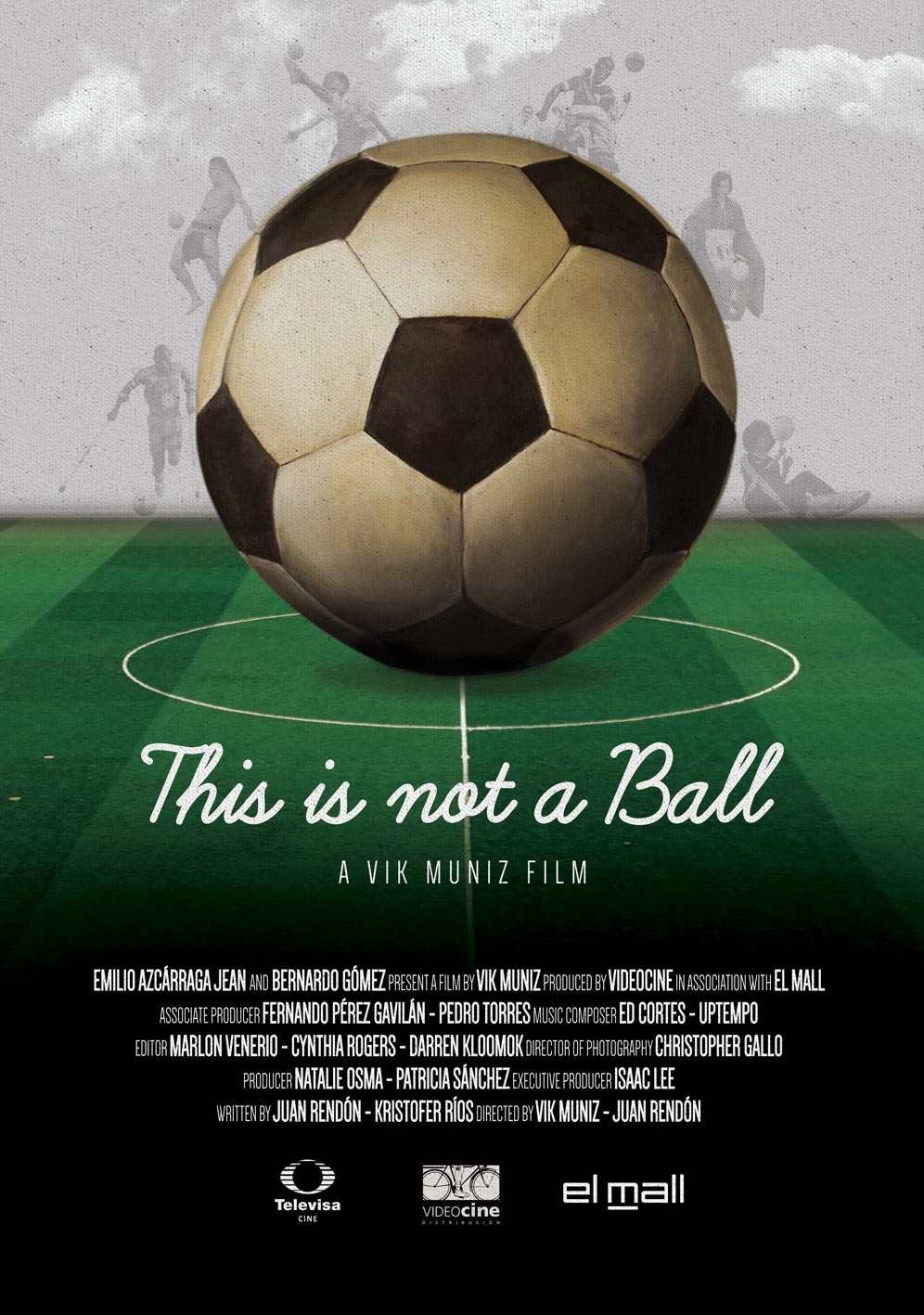 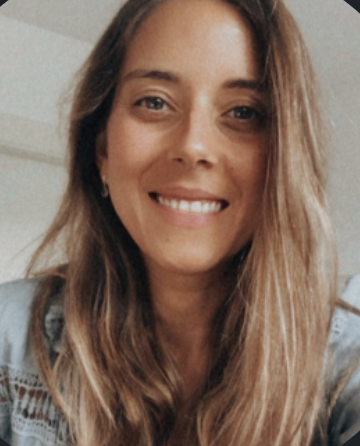 Developed and executed a Social Media & Public Relations campaign for the US Hispanic Market to launch this new documentary by artist Vik Muniz. Organized a Media Event for its launch in Brazil during the FIFA World Cup.

Netflix premiered "This is Not a Ball," a film that explores the global passion for soccer, on June 13th.

The documentary follows acclaimed Brazilian artist Vik Muniz throughout the creative process for his new artwork leading up to the biggest sporting event in the world.

The news was feature in magazines such as Variety, The New York Times, LA Times, and in all main US-Hispanic TV Shows in the country.

Getting through Black Friday The Simon Sinek team brought me on to help them ramp up their online course offering on Simon Sinek's "InspireU" (https://simonsinek.com/InspireU#/).

We needed to scale up the ad program across social ad platforms, identify the profitability of the paid program at large, and figure out a better methodology for advertising dozens of courses at scale.

Client lists homes and condos for sale in the Chicago area real estate market with Facebook Ads. Wanted to generate better qualified leads at a lower Cost Per Lead which ranged from $25 - $30 per lead.