Home
/
Case Studies
/
/
This is some text inside of a div block.
You Suck at Golf

We managed to scale the average daily spend from $800 from the end of October up to $4,500 by December 1st.

November + December (new) average ROAS: 2.59 with over 5x the spend in the highest spending days. 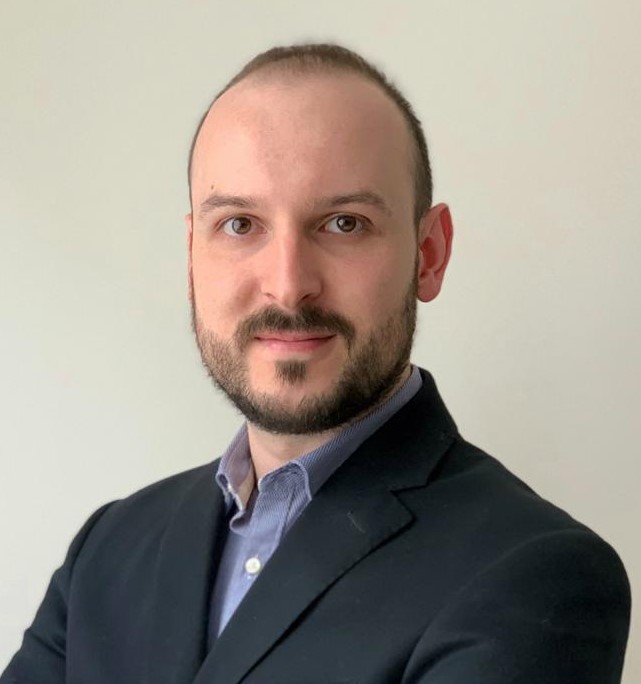 There are times of the year that no eCommerce can ignore. Such times include Black Friday, Cyber Monday, and the pre-Christmas Holiday season.

To take the best advantage this extended season, it’s important to create the right setup that will ultimately convert and become the yearly Jackpot event to boost the overall income of a store.

This particular account had most of its spend on Cold traffic and was not leveraging enough the Warm audiences owned.

The audit reflected that warm audiences were underutilized, so we created a set of campaigns with the following custom made structure to fit their target audience and current inventory availability:

This allowed for a faster scale as the audiences used in most cases were broader, and the CBO campaigns allowed for Facebook’s algorithm to take over with at least 50 sales per 7 days, per campaign.

We managed to scale the average daily spend from $800 from the end of October up to $4,500 by December 1st.

November + December (new) average ROAS: 2.59 with over 5x the spend in the highest spending days.

We had a lot of different changes on their website throughout the time working together & it was a struggle to keep a steady conversion rate optimization for them. We were able to get some really good campaigns that stayed over 2X ROAS and .79X was profitable for them! 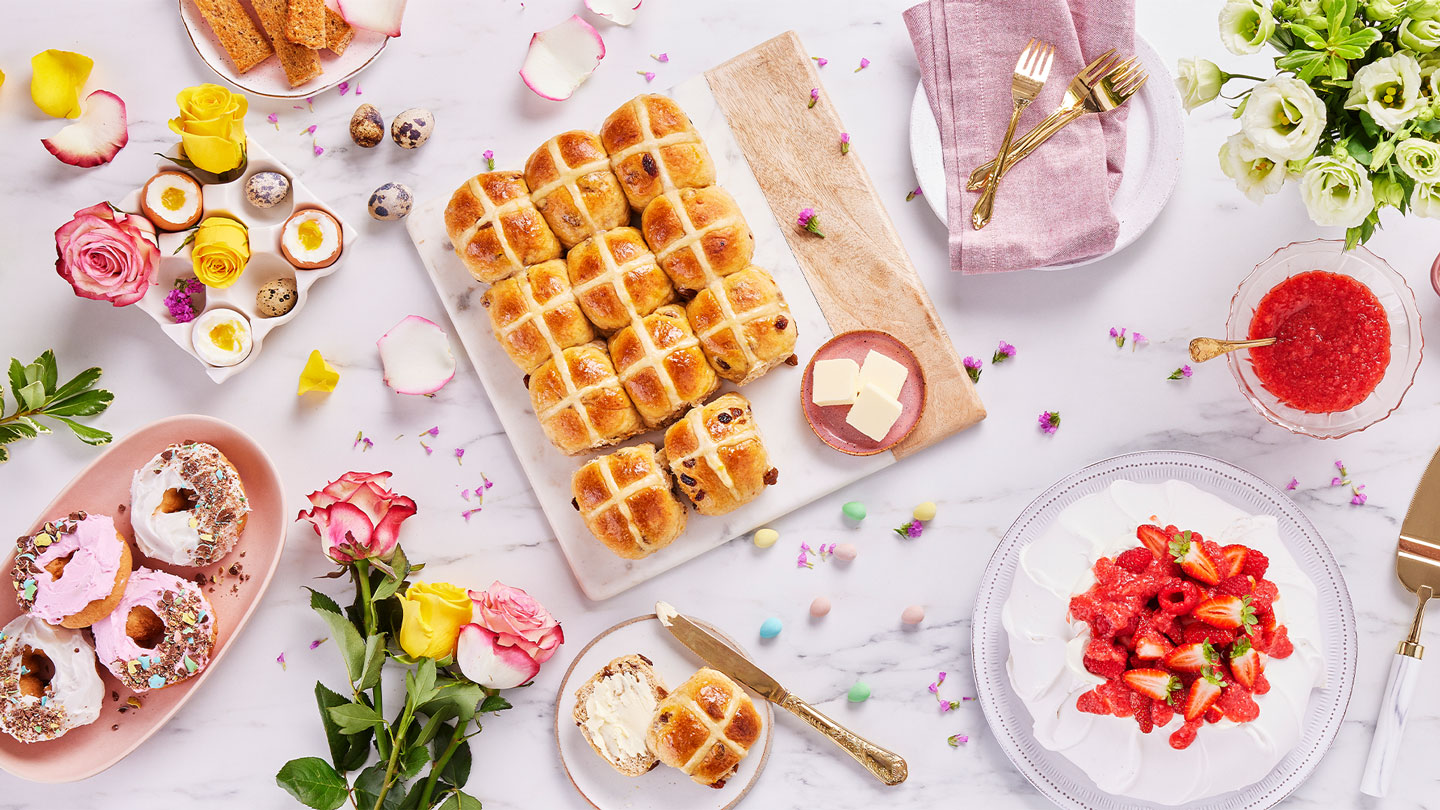 To build an online community, enticing people to follow and use recipes from Make Good/Bake Good and purchase products from ACH Food (Fleishmann's and Mazola Oil).

I helped this brand launch their eCommerce store and set up Klaviyo for them. They are a natural supplement brand and have preworkout and protein power with the right amount of stimulants. The customer profile is someone who is health-conscious and doesn't want anything extra in their body. The biggest challenge we faced was that this was a new brand. Our goal is to get people use to Klaviyo emails and be open to them as this is a consumable product.

Prior to working with DIDO AGENCY, their profit margins were typically strong, but they weren't fully utilizing their network of previous buyers. OMI Jewelry discovered that in order to stay in touch with customers between transactions, it needed to improve its marketing efforts.