Home
/
Case Studies
/
/
This is some text inside of a div block.
Courvoisier

Evolved COURVOISIER’s engagement platform “Honor Your Code”, created a content series in partnership with HYPEBEAST which amplified retail and influencer programs that facilitated the brand to outpace category growth +400% vs YA, which doubled account revenue and profit growth. 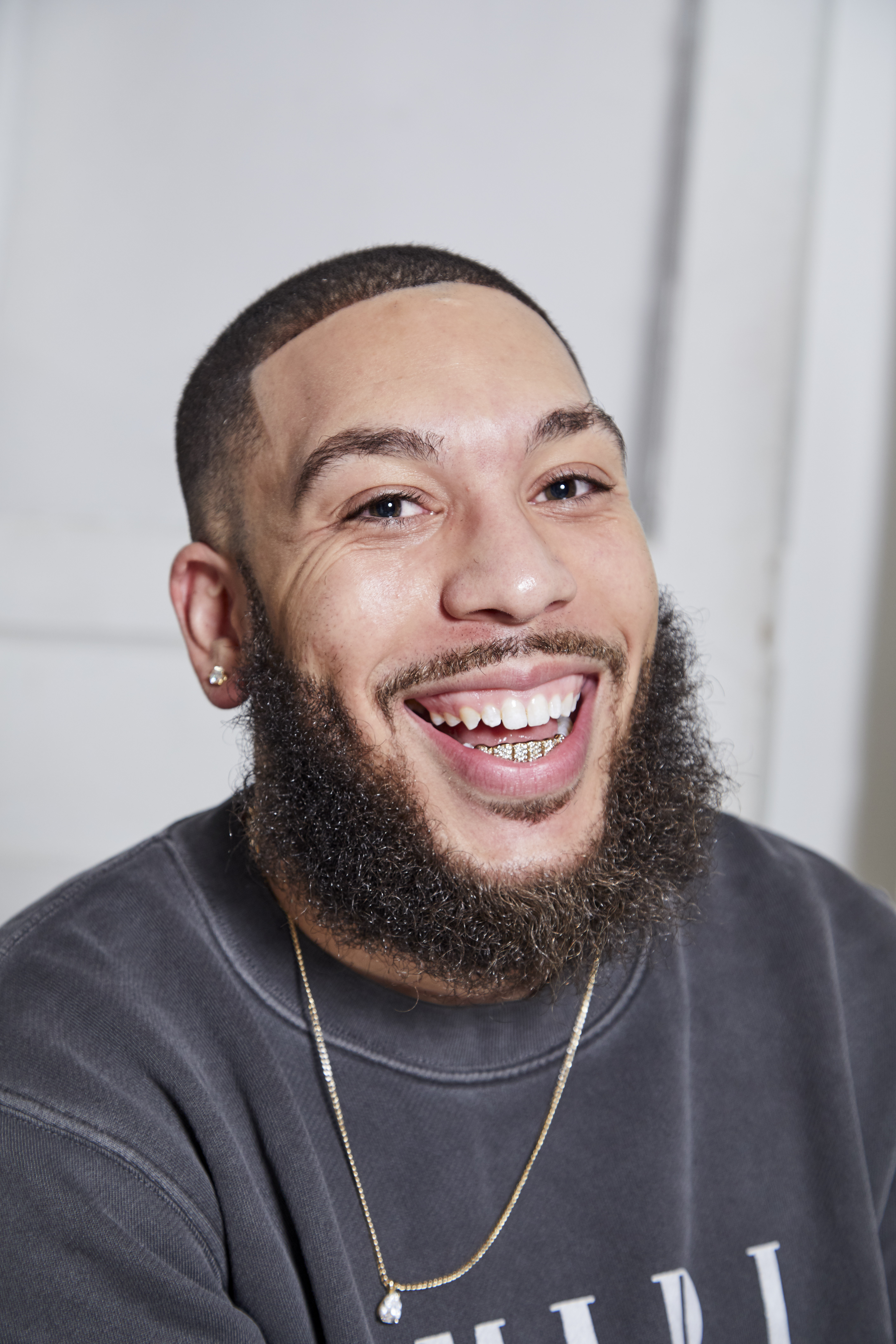 The Cognac category has one majority share category leader and a slew of brands fighting for their fair share. Courvoisier Cognac, once a massive player in the category has decided to throw it's hat in the ring and once again capture the hearts of the "Urban Culture Connoisseur". My work as Account Director grew the brand 400% vs the category with the launch of the Honor Your Code campaign and the TTL In Honor Of Your City Program.

Created a 360 Through The Line program called In Honor Of Your City, building off the evolved Honor Your Code campaign, to increase relevancy for the brand's relaunch. By Negotiating content / media partnership between HYPEBEAST and Courvoisier we were able to produce “In Honor Of Your City” 7 part content series directed by renown director Kid Art. This program included a star studded experiential event tour with product sampling and retail execution.

Evolved COURVOISIER’s engagement platform “Honor Your Code”, created a content series in partnership with HYPEBEAST which amplified retail and influencer programs that facilitated the brand to outpace category growth +400% vs YA, which doubled account revenue and profit growth. The challenge with this client was to achieve a 30% + improvement on the ROAS compared to the previous 6-12 months. With limited content and no budget for new creatives.

thelegalpartners.com are a local law firm in the south west suburbs of London. Despite being local and having used a number of SEO consultants historically, they still had not managed to rank for 'business lawyers richmond' and other local terms.

My role was to deliver international B2B campaigns via LinkedIn to a large variety of verticals for Teledyne FLIR, an international leader in thermal imaging technology for government departments and private use. 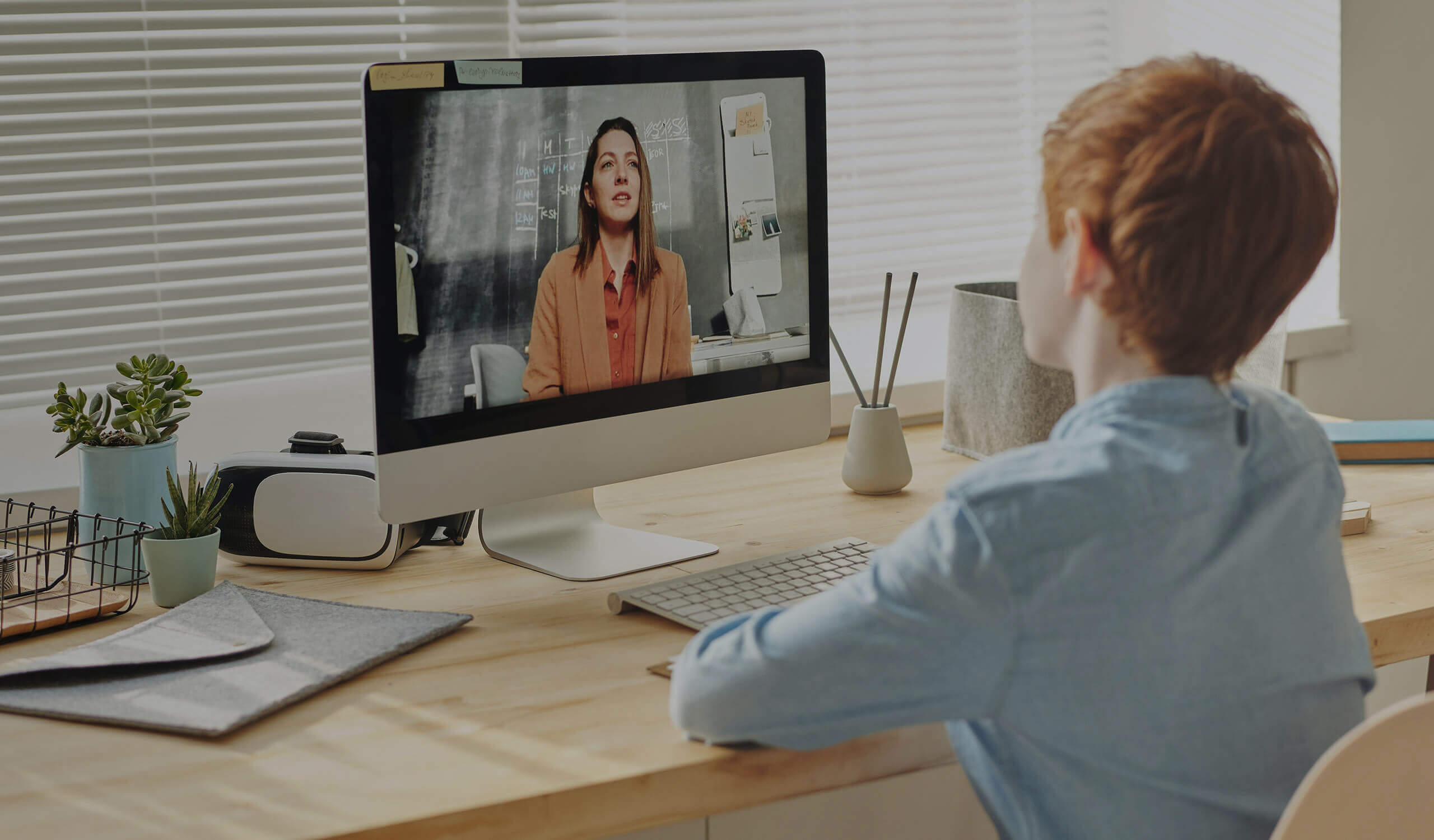 The CLL (language center) wanted to launch a new online platform (named VISIAGORA) to propose new trainings on any matters such as: astronomy, cooking, languages, kids development and many more. Classes were given by professional at different moments of the day for about 2 hours during 1, 2 or several months.

The challenge was to quickly promote this training for the summer in a short laps of time (campaign launched in June for training starting in July) and knowing the platform was new and we needed it to be dissociated from the main organization (CLL) specialized in languages.

In addition, it was the beginning of the COVID period (2020) and people were just about getting used to work remotely and to use digital tools for their trainings.