Home
/
Case Studies
/
/
This is some text inside of a div block.
Gist Applications

My client is now a market leader in the Shopify Apps store. The company CEO has reported a 3X increase in revenue since we re-branded the company and launch performance marketing campaigns. 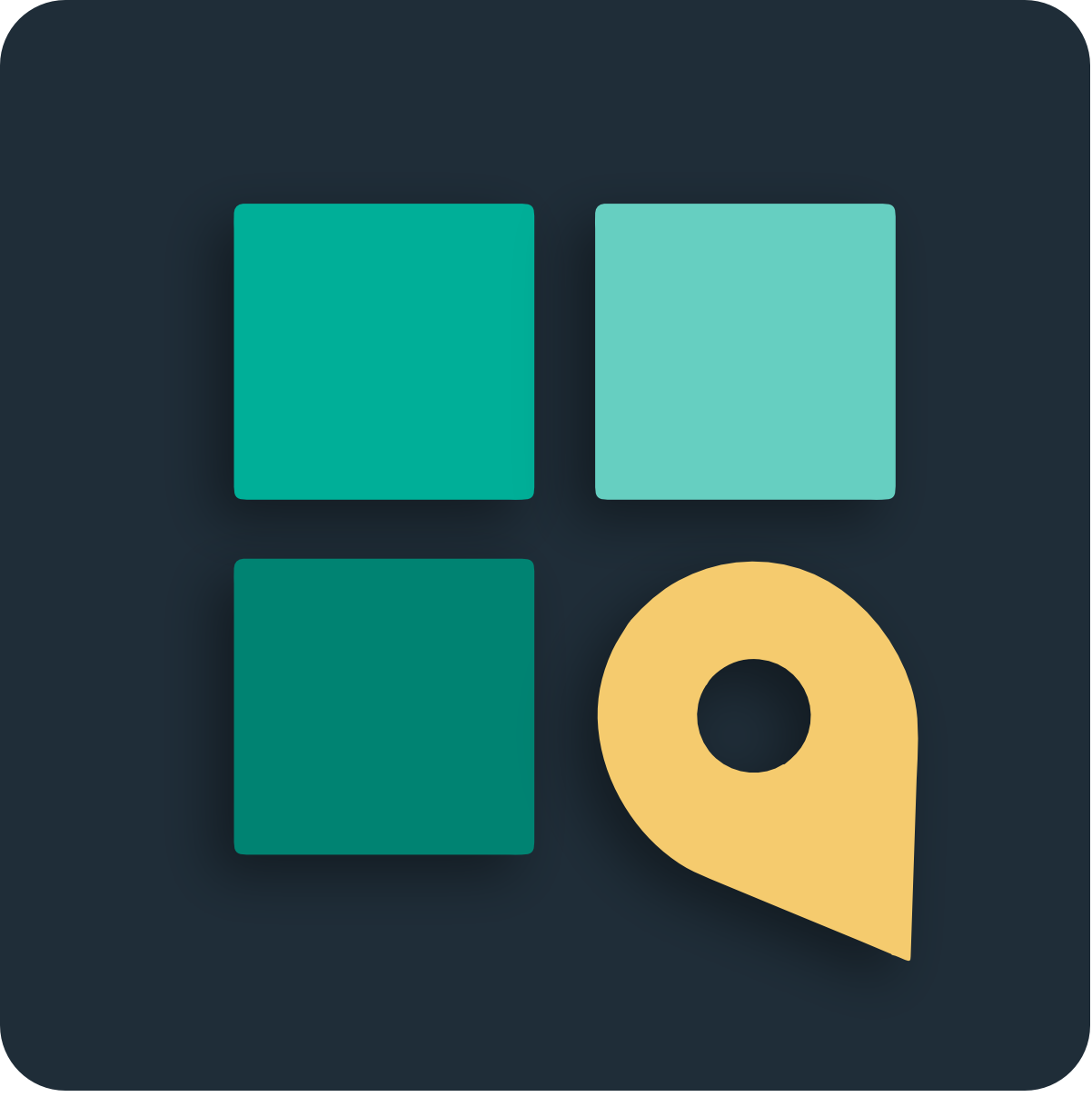 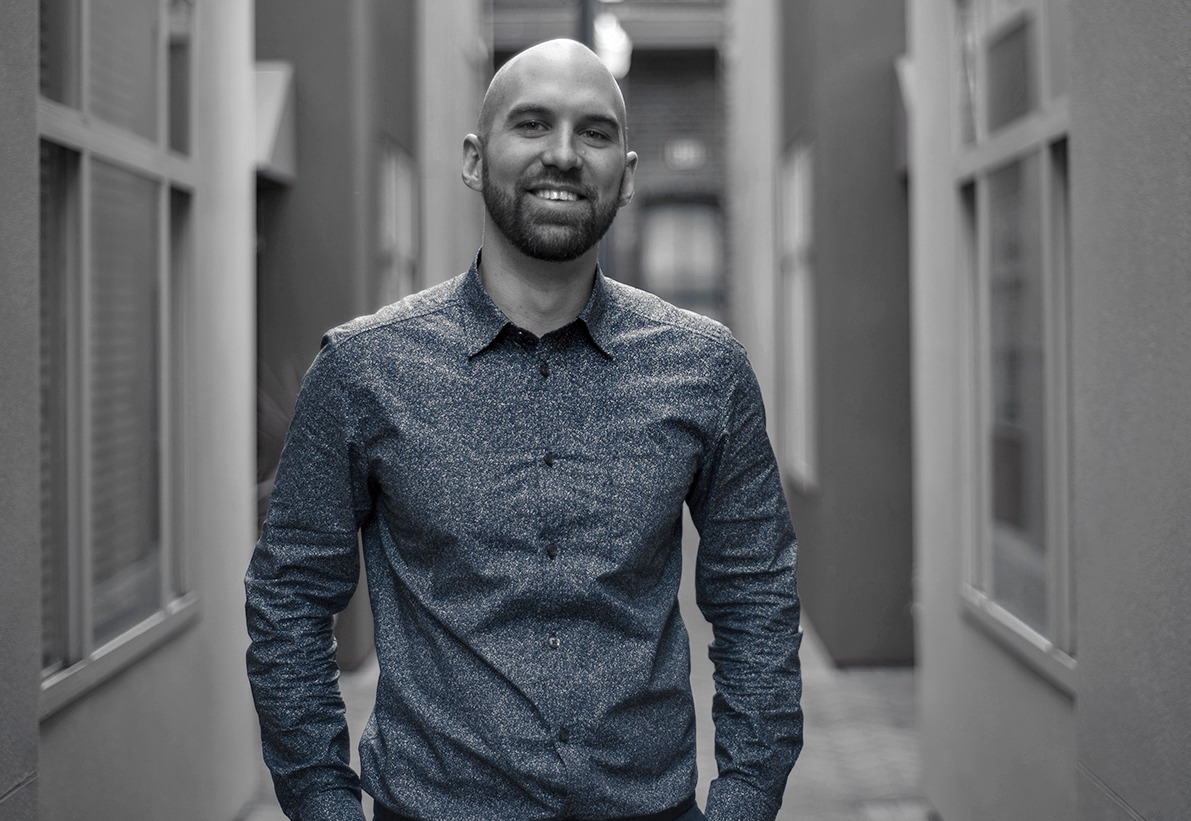 The client was a team of highly skilled developers focussed on building innovative Shopify apps. The company was first named Pix Applications. Although the client had support from a niche group of Shopify stores, they were having trouble scaling to the next level of business. This challenge is common for niche providers: how do you move from "1,000 true fans" to a market leader?

First, my engagement with the company was running CPA makerking campaigns to convert cold prospects into the avid supporters and promoters. After earning their trust with performance, I was then tasks with re-naming and re-branding the company!

The company often simplifies business "logistics," so in my pitch to the board of the company I put the word "logistics" on a flipchart—and crossed out the "lo" and "ics" revealing the companies new name: Gist Applications. They loved the presentation, and the name.

After re-branding the company, we re-fueled the performance campaign to drive unique installs. In 7 months, the Facebook, Instagram and Google Ads campaigns contributed to multiplying the companies revenue by 3X.

My client is now a market leader in the Shopify Apps store. The company CEO has reported a 3X increase in revenue since we re-branded the company and launch performance marketing campaigns. 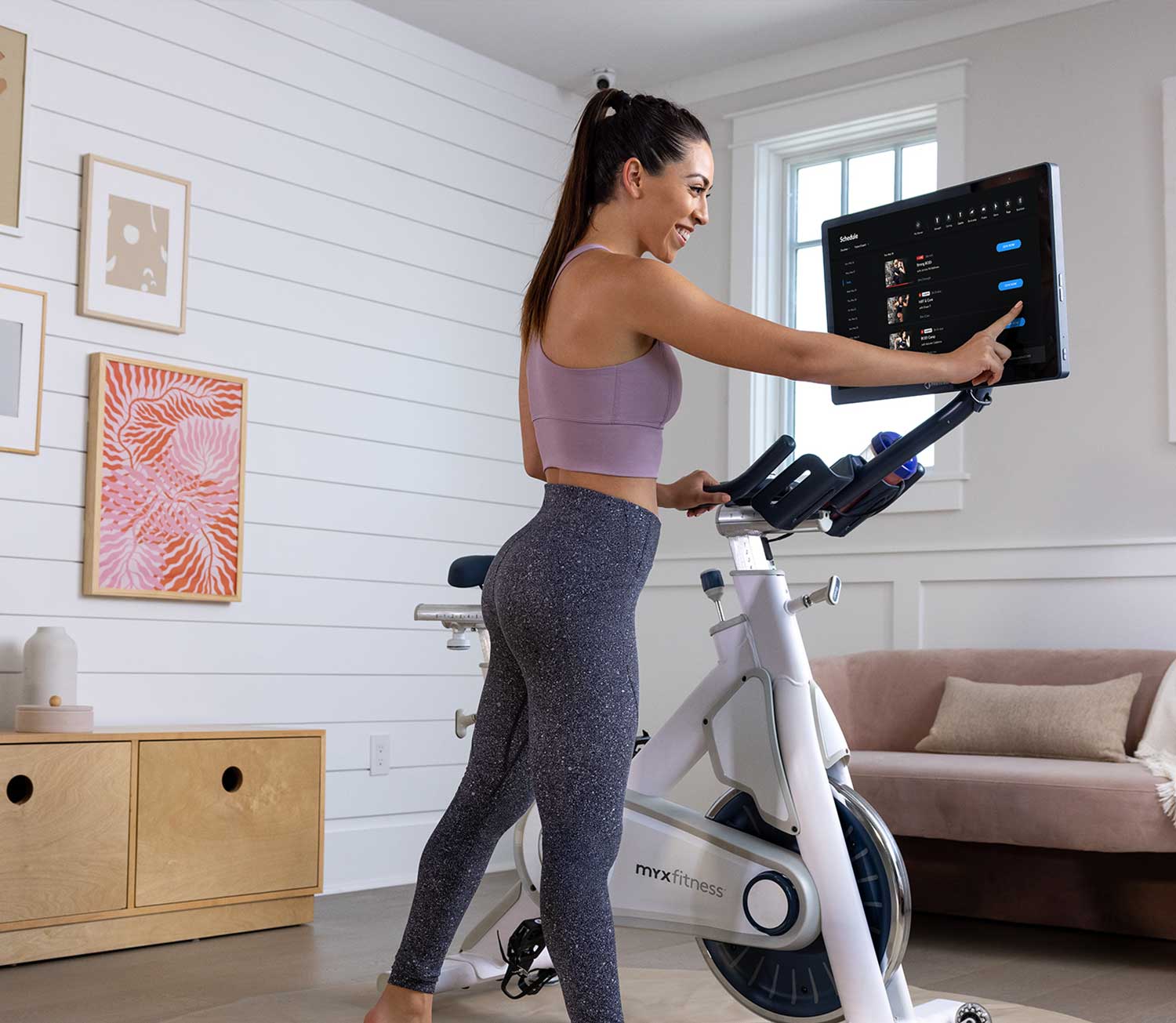 We were challenged to 10X scale our monthly revenue while maintaining ROAS.

This is a fairly young business that the client started in this spring, so reaching a proper sales volume was part of the strategy as well. 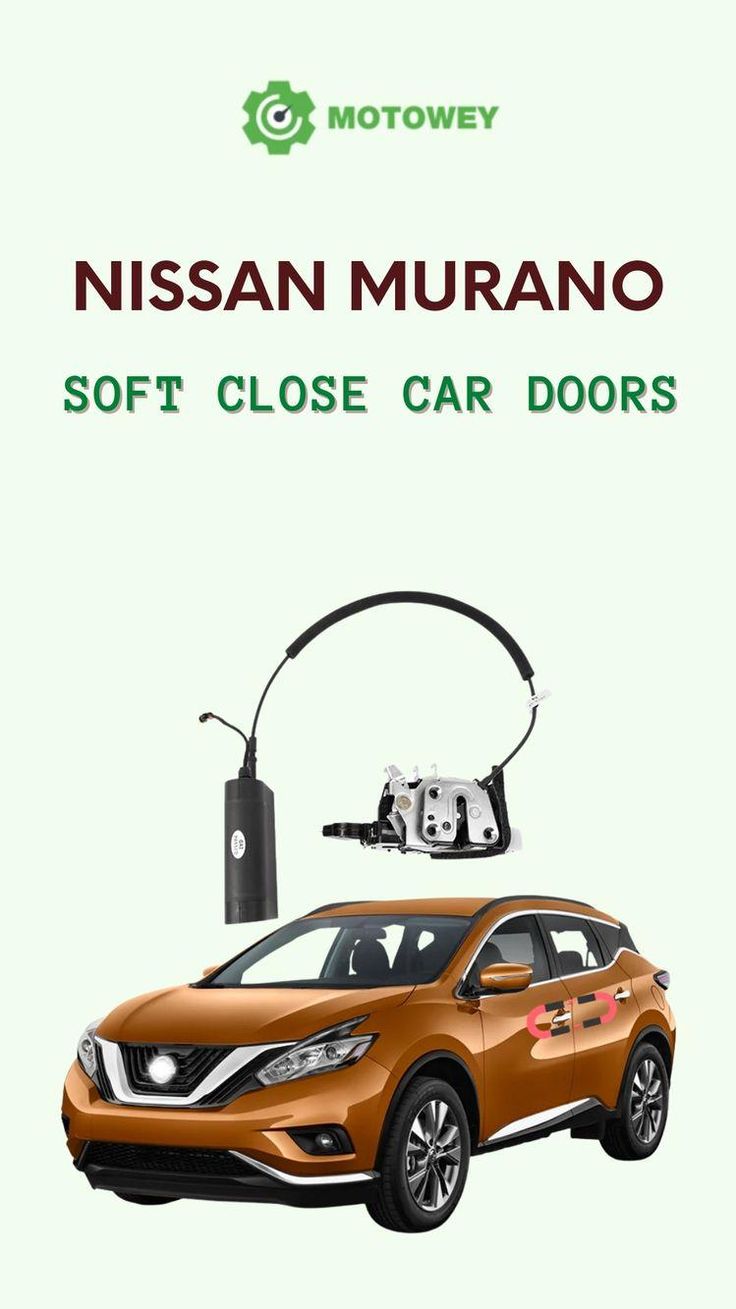 The brand was struggling to acquire new customers and had no strategy with their paid media. I was able to create a strategy from scratch and eventually get them from breaking even to being profitable with their paid campaigns.