Home
/
Case Studies
/
/
This is some text inside of a div block.
I-PAC

From having just 5k followers to owning around 50k followers, I worked out the best for the firm and never comprised in the quality of content produced.

The result of the party to win the election is yet to take place in the year 2021. 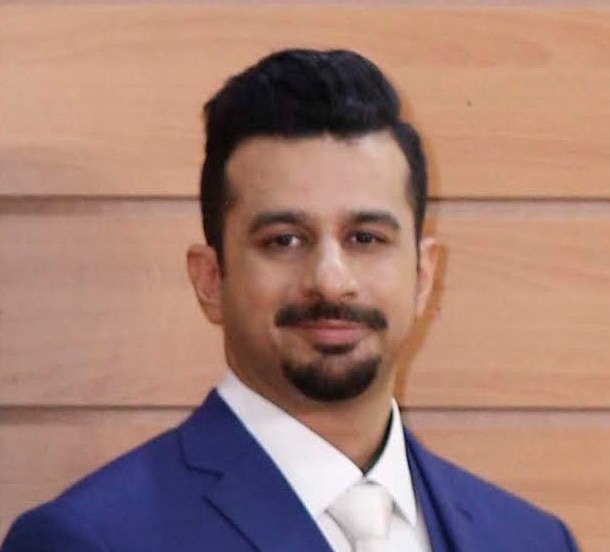 Being a writer, I love exploring a lot of industries and one such industry is politics. In I-PAC (Indian Political Action Committee), we do digital and offline campaigns wherein I belonged to the Digital sector. I-PAC works out strategies and campaigns plans for DMK which is one of the most influential parties in India. It almost resembles the 'media' industry, in which, the work should be instantly submitted and should get ready to received work at any instance. Sometimes, working on Sundays was quite difficult but once I learnt the strategy, it became one of my favourite roles. I was given the role of managing the campaign - Vidiyalai Nokki Stalinin Kural (The voice of Stalin) and the campaign took place for 75 days. Stalin, the president of DMK, is the one who represents the DMK party and leads it. The leaders of DMK were campaigning for their party, and I made sure to cover them all digitally.

In I-PAC, I was hired as an Analyst. Tamil Nadu State has around 38 districts, hence DMK had 38 pages on Facebook, one for each district. I handled all the 38 DMK district pages on Facebook, the main DMK page and also the campaign VNSK's Facebook, Instagram and Twitter channels. I was in charge of posting content on all these pages regularly and make sure to keep engaging the followers in the most effective way. Planning out various strategies for the campaign to bring in more followers was one of my most favourite hobbies.

From having just 5k followers to owning around 50k followers, I worked out the best for the firm and never comprised in the quality of content produced.

The result of the party to win the election is yet to take place in the year 2021. 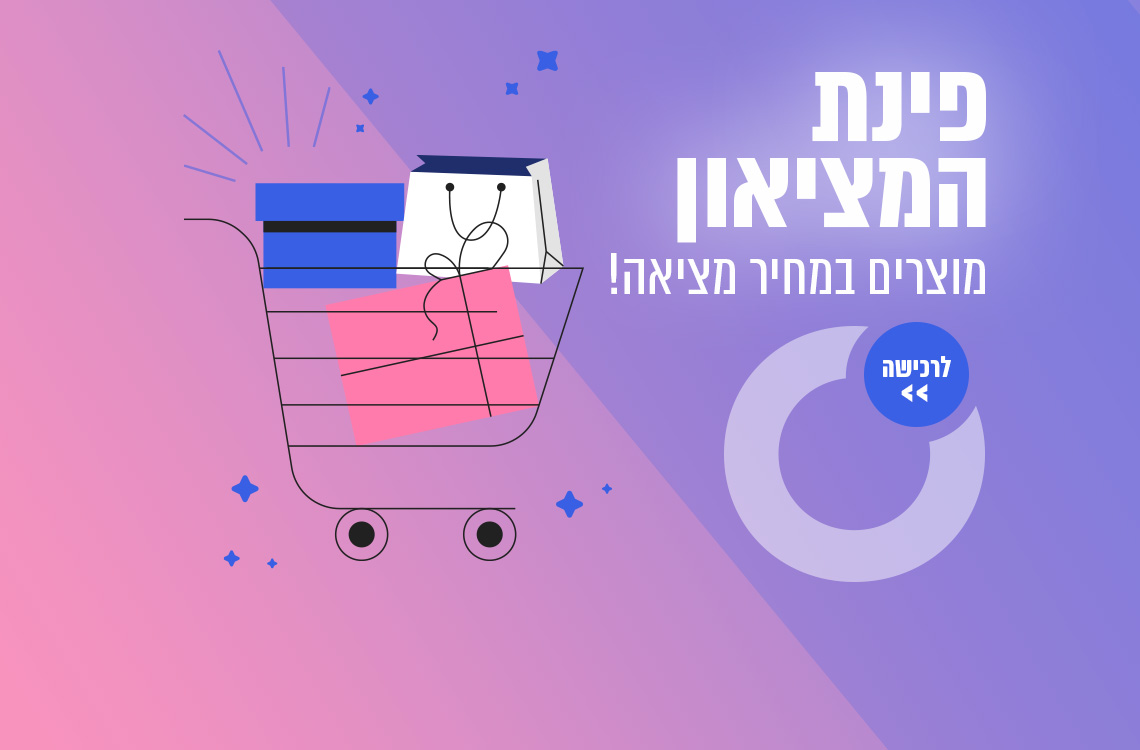 Tracey Cooper is an upmarket English homeware brand and eeded our help to create and establish a strong brand on social media (FB & IG) in order to differentiate from other upmarket homeware brands and help grow sales.