Home
/
Case Studies
/
/
This is some text inside of a div block.
MealEnders 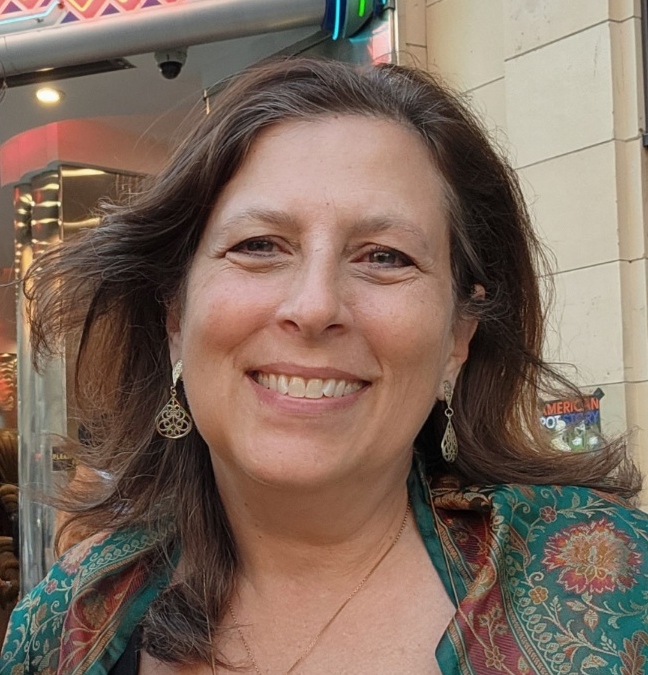 After fully taking over marketing for MealEnders in May 2015, I increased sales almost 5x in the second half of the year versus the first half, then 160% from year 1 to year 2, and 190% from year 2 to year 3. Growth was driven primarily by: 1) Personally scaling Facebook advertising from $5000 to 6-figures/month while reducing cost per acquisition (while fine-tuning the brand messaging), 2) launching/growing sales on Amazon, and 3) Launching an Email marketing program (and opt-in strategy) that increased repurchase rate by almost 80% and more than doubled the percentage of sales driven by email in 3 years even with tremendous topline growth. I also helped to secure and then leveraged an appearance on Shark Tank leading to over $500K in sales within 2 weeks following the airing, and several hundred thousand more in the following months. 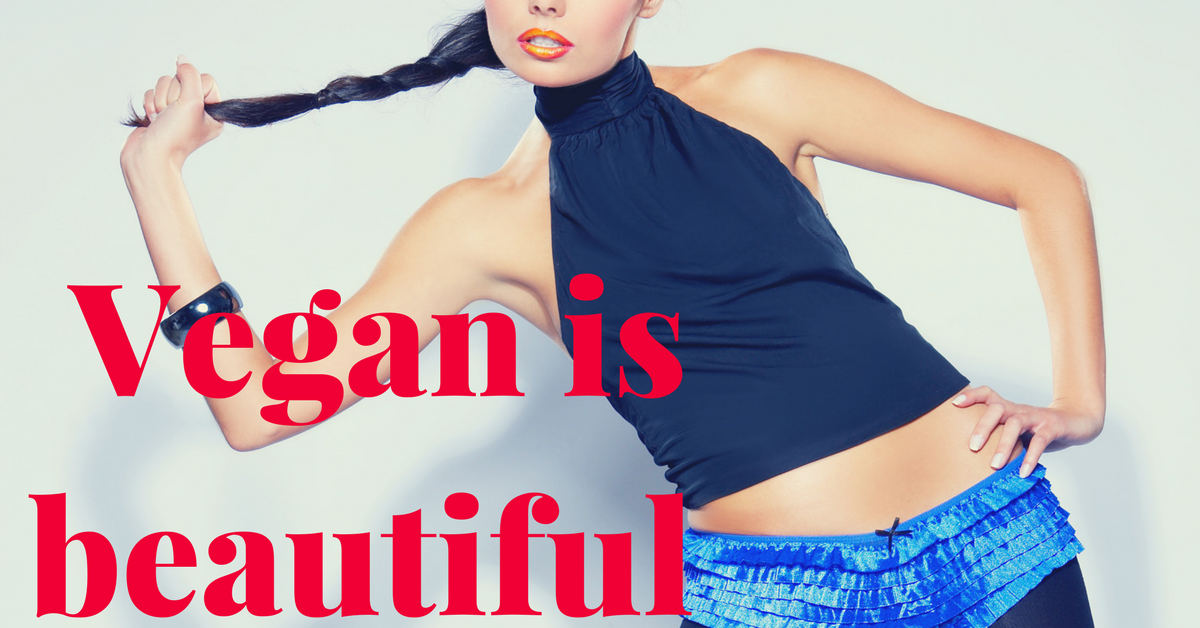 Mybeautifulvegan had been trying to launch a brand of apparel for people interested in vegan foods and lifestyle. I was in charge of all their Facebook ads, google ads and Klaviyo. I ultimately increased sales by 300%

Create the ecommerce brand from zero

Koh is a D2C eco-friendly cleaning product, launched in 2016, and now selling to over 1M customers in Australia and the UK. With a rapid growing revenue of over $40M in this financial year (2021) and backed up by 60,000 incredible 5-star customer reviews they're taking on the nasty chemical cleaning industry. I've joined Koh in 2018, in the years that followed they expended to the UK and made incremental growth years. My challenge was that, without much experience, I had to manage 6 people and start this all from scratch.