Home
/
Case Studies
/
/
This is some text inside of a div block.
Seashell 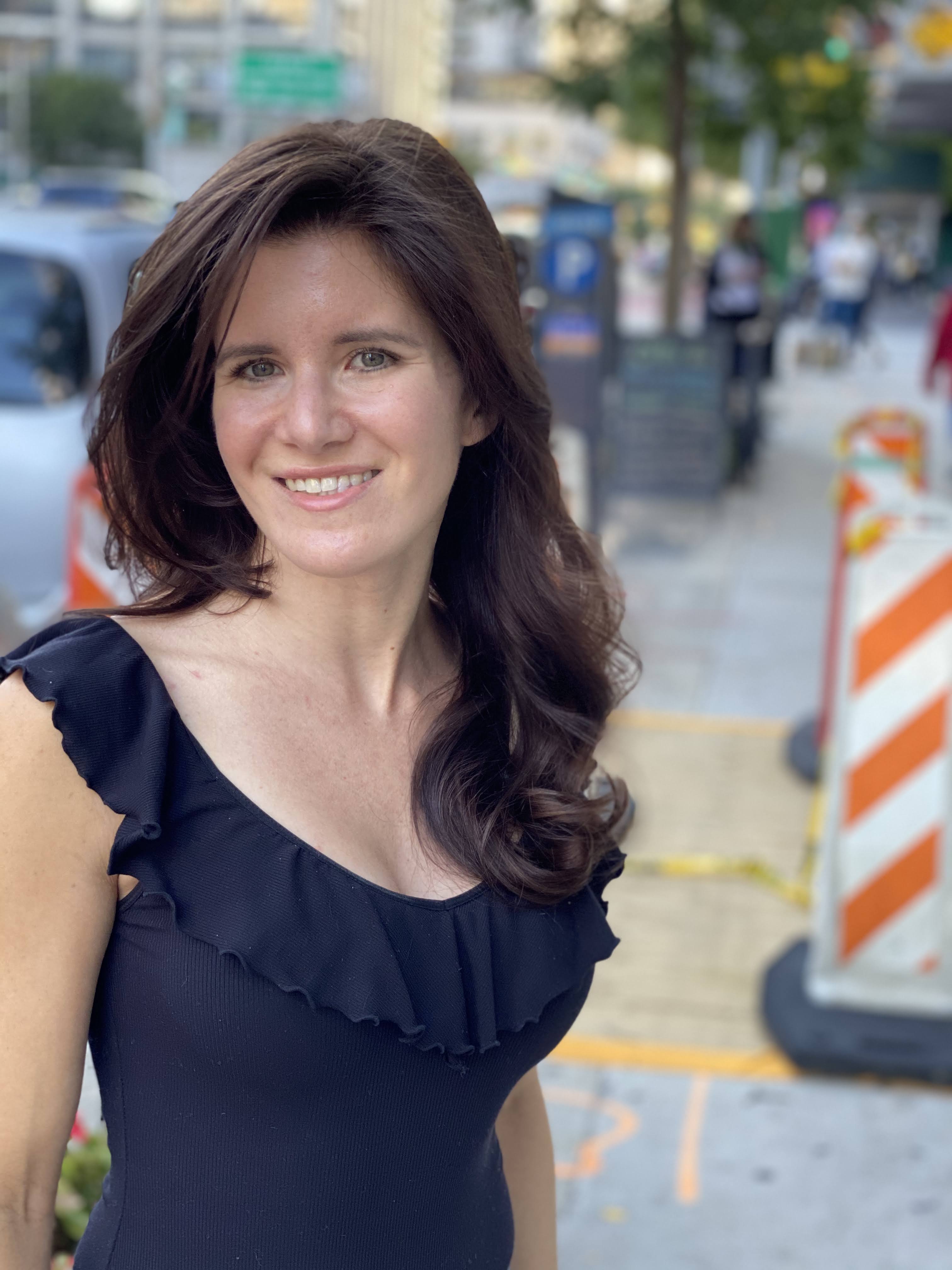 Seashell is in the alternative banking space. Their product is a savings account where they convert clients' funds to stablecoin on the backend to generate a high interest rate. The company was preparing for launch and I was tasked with generating waitlist signups. I developed the strategy and implemented campaigns for Google, Instagram and Facebook. The challenge was finding the right audiences and the messaging that resonates with each audience.

I performed an audit of the website, all content that the team had created, conducted competitor research, and performed thorough research of the target audience. Based on this audit, I built an ad strategy including target personas which became the cornerstone of success for Seashell’s Facebook and Instagram Ads campaigns. I wrote the ad copy, developed the creative strategy and then collaborated with the designer for image and video creation. I tested various creative until I identified the messaging and imagery that resonated with each audience.

This customer needs to shoot all of their video and pics as well as design a sales funnel for Sauna Shapers that converted. They also hired us to design FB ads for their summer campaign. 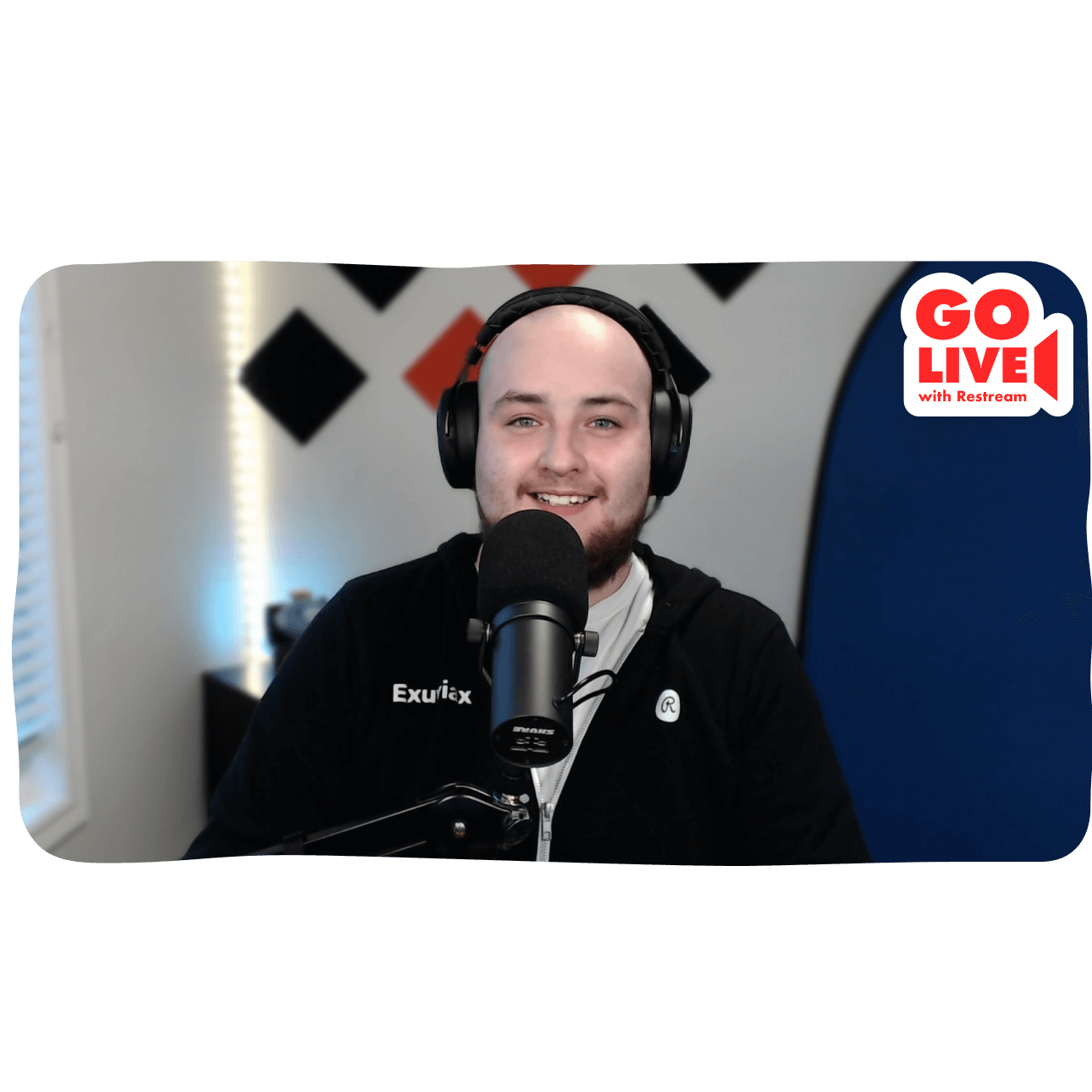 Build the pillars and grow an end-to-end influencer program, leveraging an existing referral program and creating the basis for a new affiliate program. The main challenges of the projects were: 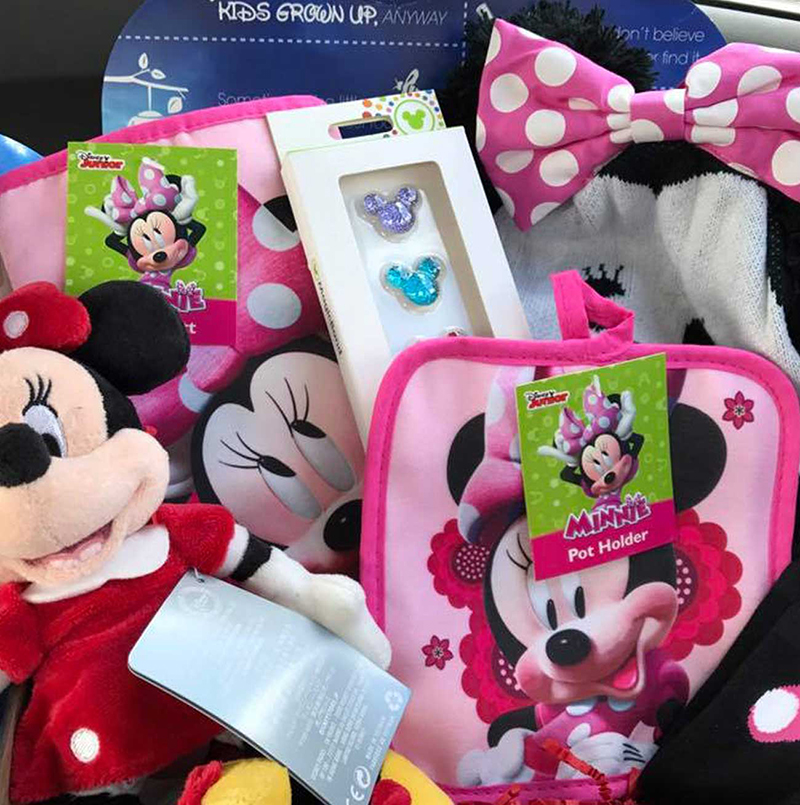 Walt Life is a fan-created Disney subscription box featuring officially licensed merchandise and items only found at the parks.