Home
/
Case Studies
/
/
This is some text inside of a div block.
The British International School of Houston

The Open Houses generated approximately 100 new inquiries for the school with a 10% conversion rate, resulting in 10 new enrollments that generated in average $24,000/year per child. 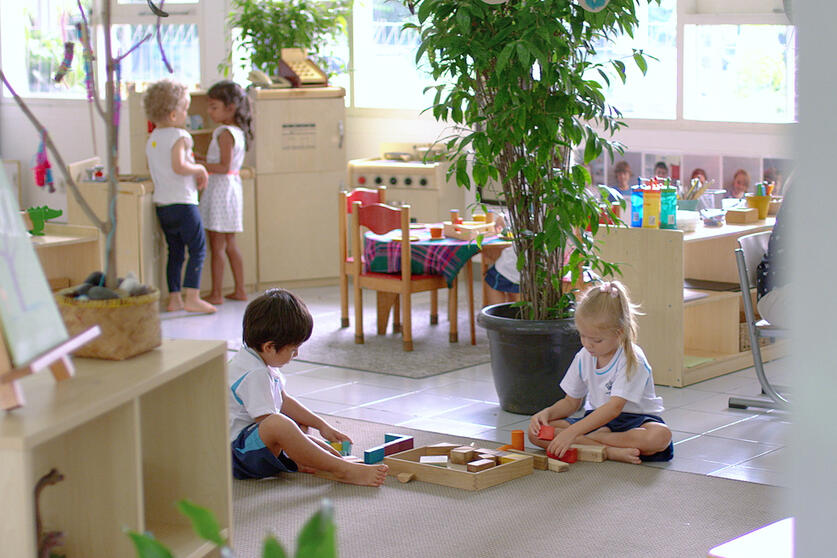 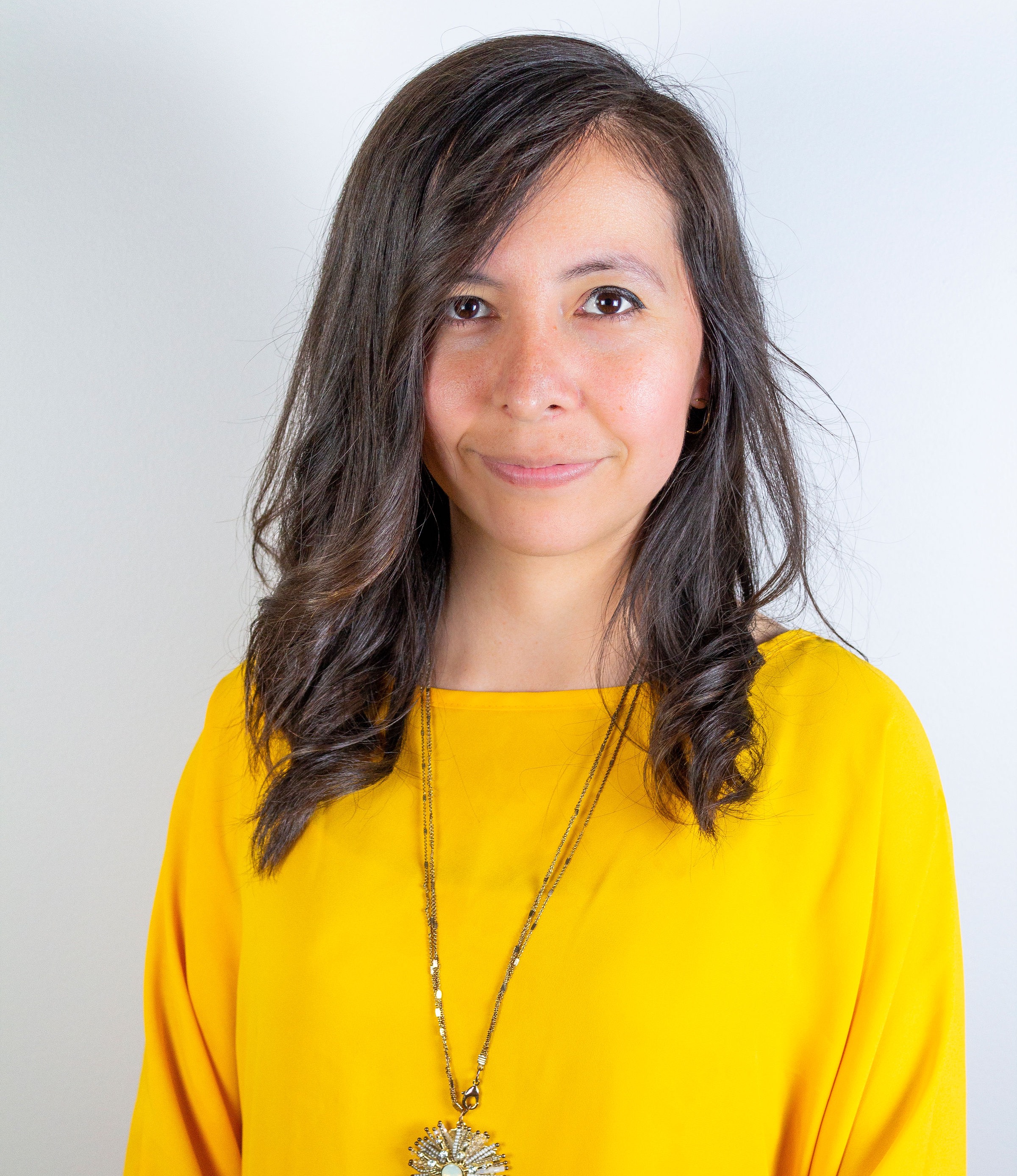 The British International School of Houston is a premium private K-12 located in one of Houston's suburbs. Because of its location away from the center of wealth, Houston's heavy traffic, and it's location in a suburb away from main roads or highways, BIS Houston was known as one of Houston's best kept secrets but had reached a plateau in its growth. In addition, as a premium private school, BIS Houston also has 2 or 3 competitors that are located closer to the center of wealth within Houston that have comparable tuition rates (averaging $24,000/year per child).

As BIS Houston's Marketing Manager I was in charge of developing and executing the Marketing Strategy, managing the advertiser relationships, and designing graphics to promote both in-school events for current families, and to promote the school within the Houston community.

However, my biggest accomplishment with BIS Houston was the planning, advertising and executing of the school's Open Houses which resulted in a source of additional lead generation for the school.

Part of my efforts revolved around finding viable advertising opportunities and tracking their performance with Google Analytics to ensure ROI. For the Open Houses I was also in charge with designing the landing page that collected the leads, tracking attendance, performance, and promoting the event through various means, including Facebook Advertising.

The Open Houses generated approximately 100 new inquiries for the school with a 10% conversion rate, resulting in 10 new enrollments that generated in average $24,000/year per child. 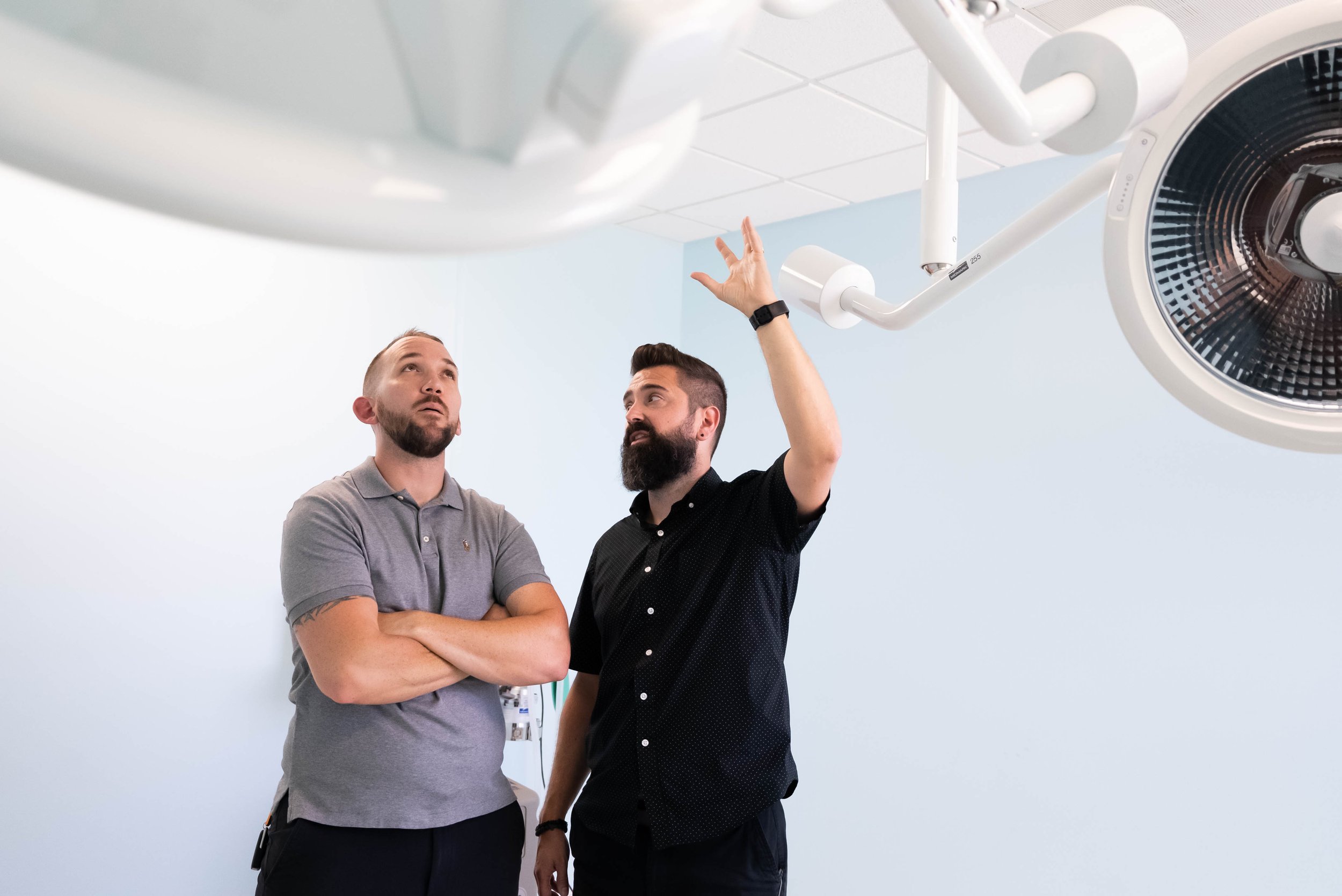 We started the accounts pretty much brand new. Growing a community was a big hurdle with a brand new account. We successfully created brand awareness for the brand! 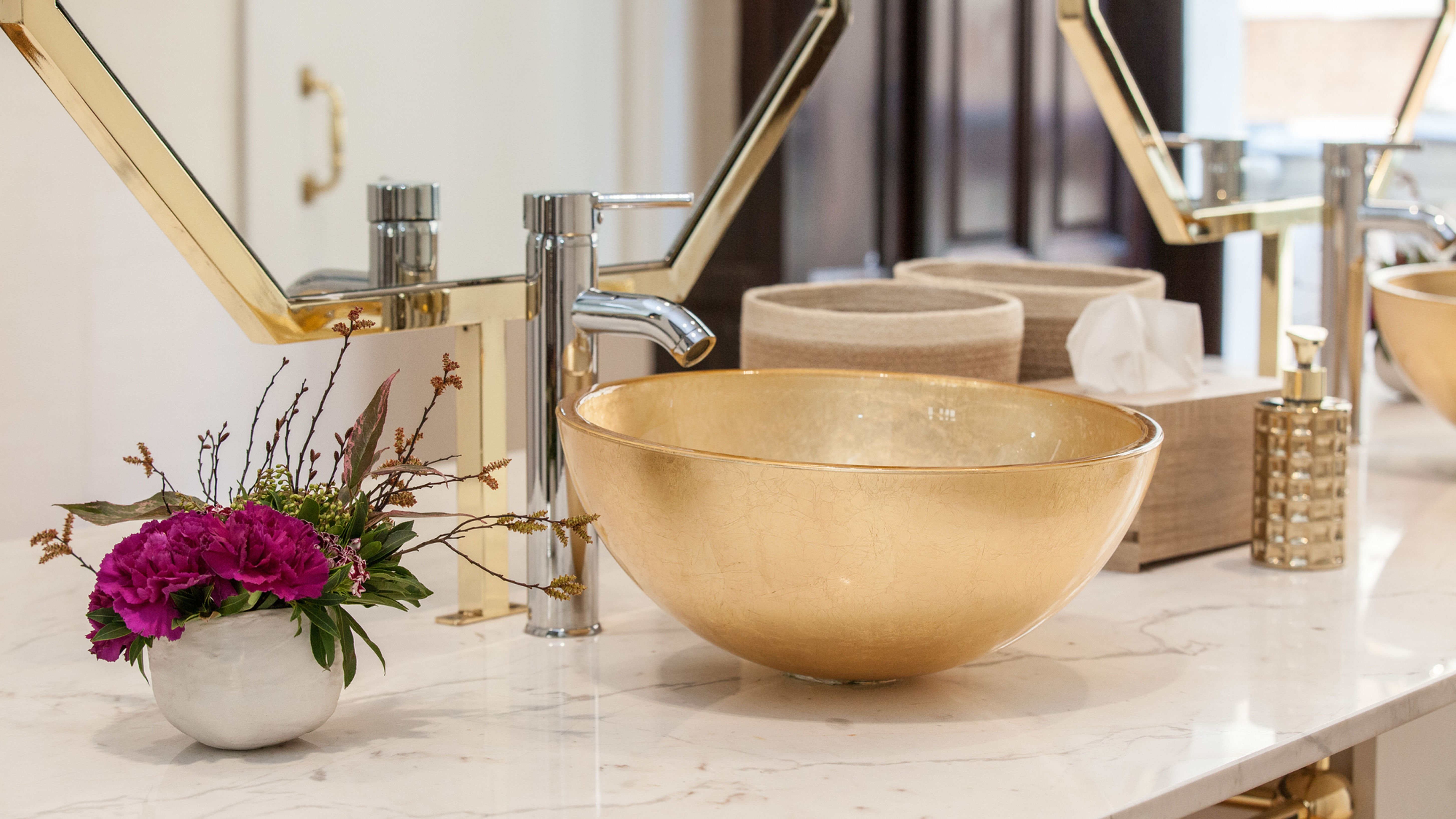 the launch an opening of a high-end private club in a palace in Madrid prime real estate to an international audiences.

The customer wanted to get CPL down from ~$100 to something more reasonable. Even though they make a lot of money from these leads, the client's goal was to continue to decrease costs. It was an eight-week engagement to conduct an SEO audit for a section of the client's site. I managed an offshore resource supporting the engagement and used an in-house design specialist to product the final report deliverable for the client. I conducted a range of interviews with the major members of the marketing team to understand internal processes, workflows, marketing persona development and marketing research.