Home
/
Case Studies
/
/
This is some text inside of a div block.
Venturous Group - Social Media Management & Ads

The company is now raising its Series B round. It can see the clear benefit of increased awareness and its lead generation efforts by building its database.

Website traffic increased by up to 15 X with each campaign 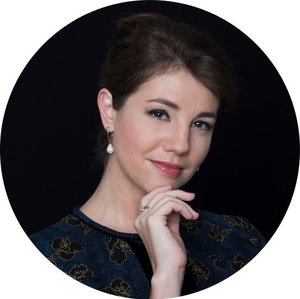 The client had just raised its Series A funding round and was looking to increase awareness for the company and its founder to lay the foundation for Series B. Both are completely unknown.

Being a relatively new company that wants to achieve its goals at high speed, the first thing we had to put in place was a long-term marketing strategy, as well as a foundation for the company's brand story and messaging.

With the fundamentals in place, we created different online events - one hosted by CNN's Richard Quest, and digital promotion campaigns to drive sign ups and grow the company's email database and lead generation.

A special focus in this project was also to build the personal brand of the founder. By creating a compelling social media approach for him, we helped him get his message in front of the right audience, which supported the company's overarching goals in terms of funding and growth.

In addition, our social media approach featured different thought leaders from organisations such as Fidelity, Alibaba, Arup etc. To make the events compelling, we had to build their profiles to drive more interest for the online events we were hosting - given Venturous was relatively unknown.

The company is now raising its Series B round. It can see the clear benefit of increased awareness and its lead generation efforts by building its database.

Website traffic increased by up to 15 X with each campaign 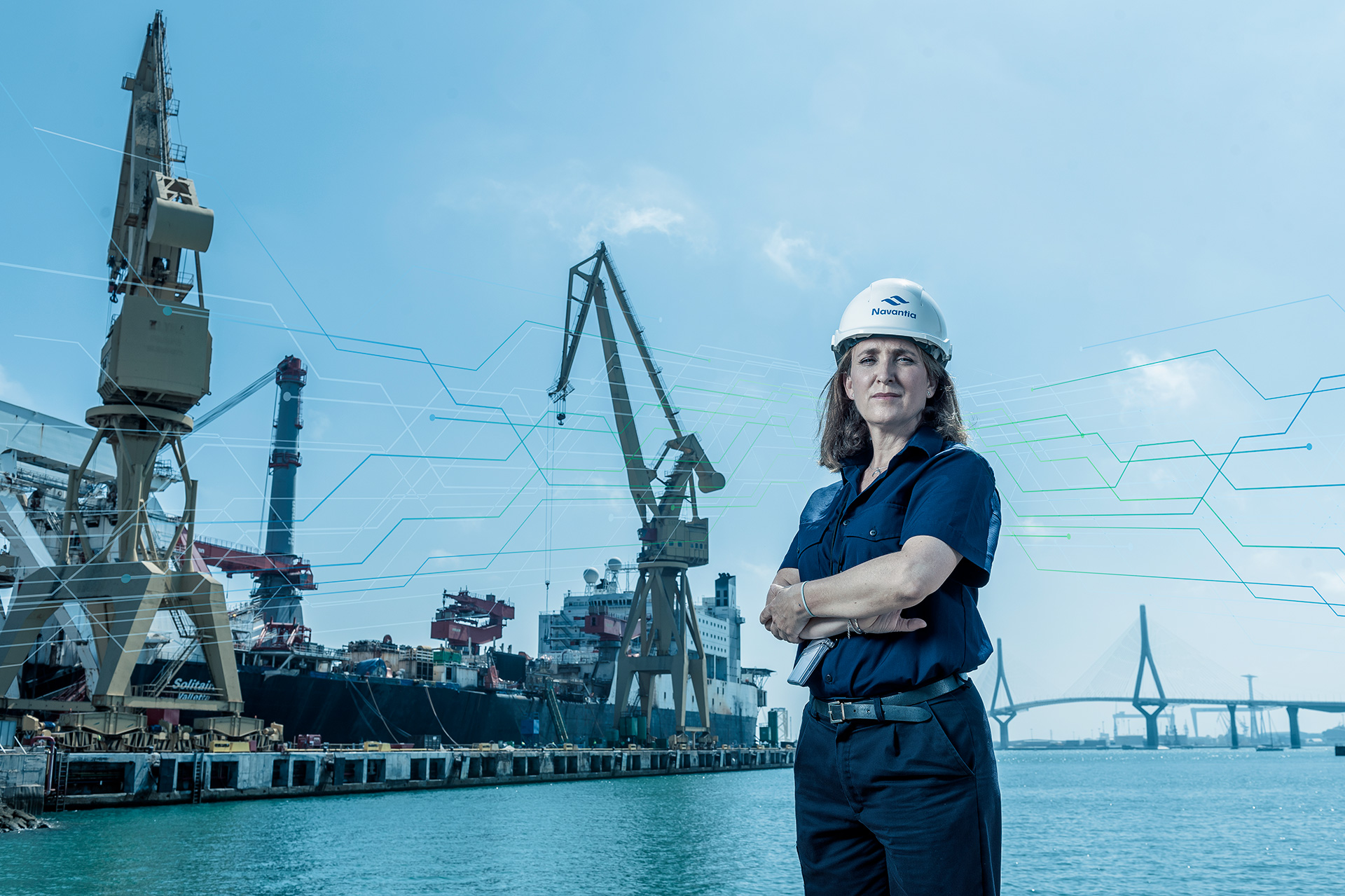 Create and AI assist with a human touch that can deliver enterprise-grade conversational AI for an extremely specific Industry, wind power in open waters. Use the AI assistance en congresses and exhibitions as a point of gathering and sharing delicate info with invitees. 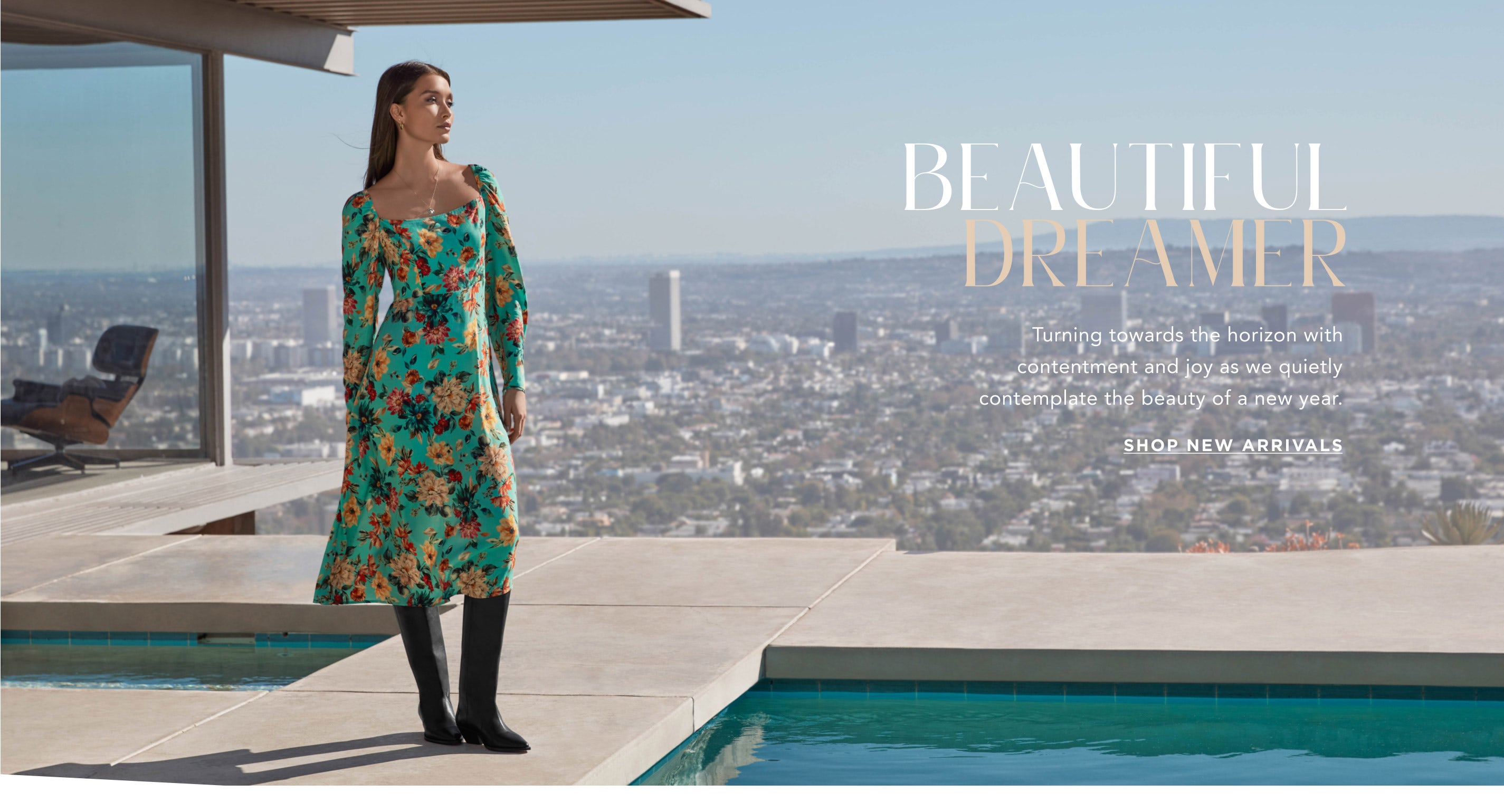 An Agency brought me on as a white label Media Buyer for https://www.johnnywas.com/. The brand is spending over $200k/month on Facebook ads I helped assist with Ads and Campaigns to help increase ROAS. The challenge with this client was to achieve a 30% + improvement on the ROAS compared to the previous 6-12 months. With limited content and no budget for new creatives. 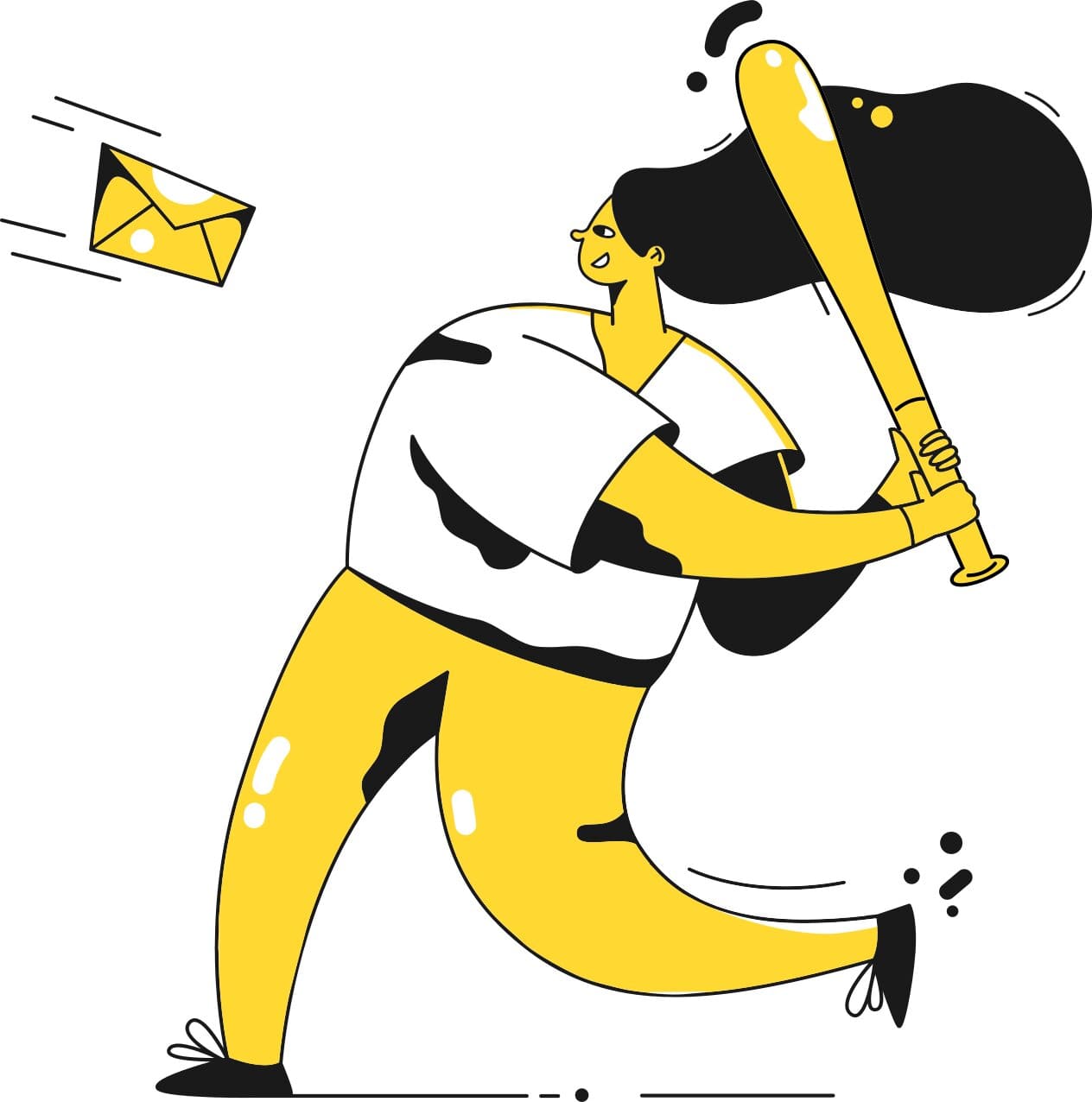 The wonderful folks at OnePitch wanted to harness the power of Long-Form Blog Content. They needed a punchy copywriter to help provide valuable, educational, engaging content.