Home
/
Case Studies
/
/
This is some text inside of a div block.
Byram Healthcare 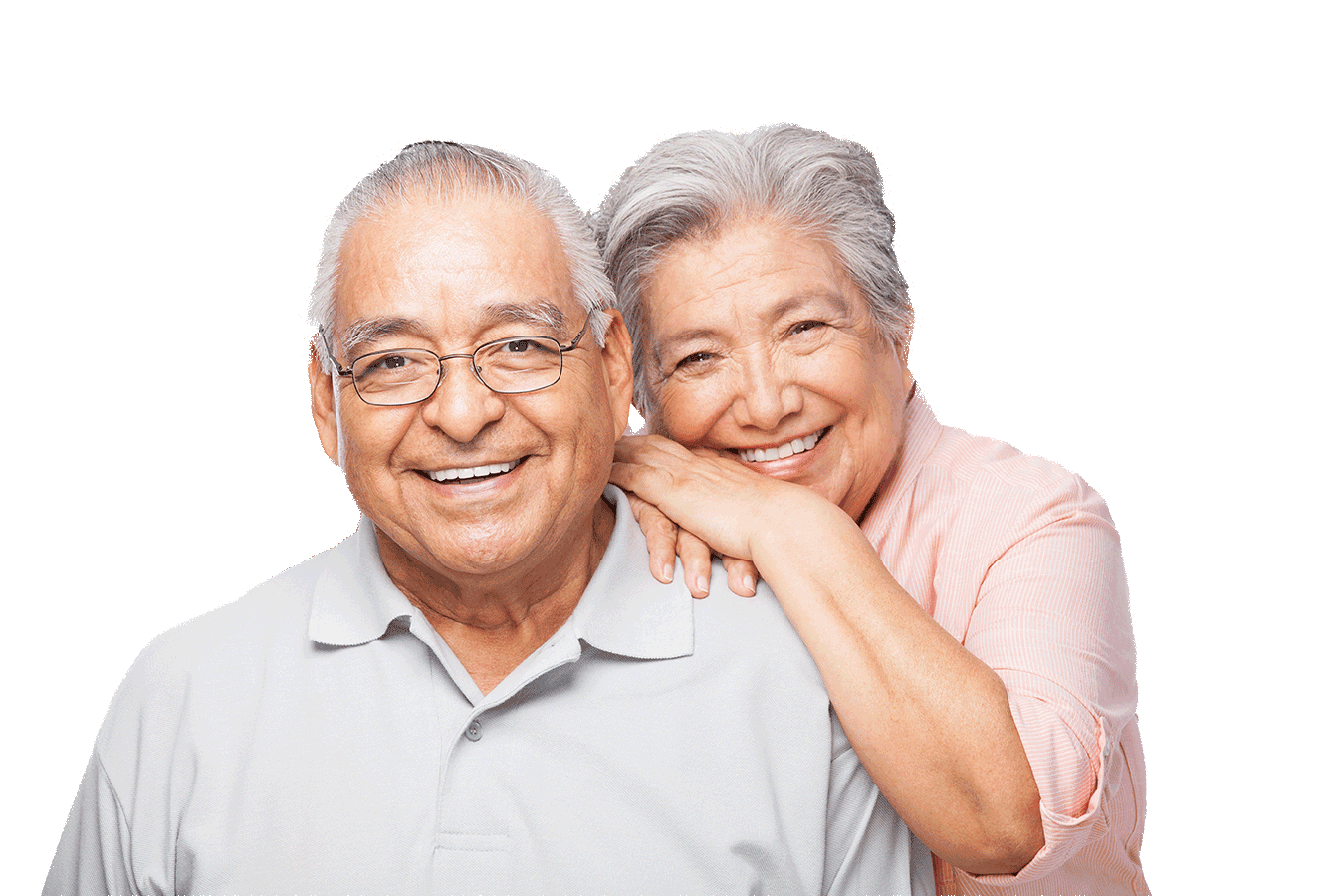 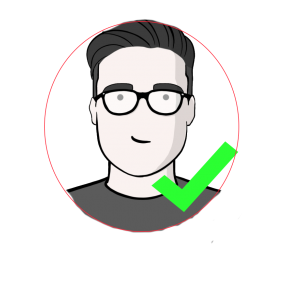 eCommerce B2C healthcare client wanted to improve their conversion rate (8.94%) and lower their Cost per Conversion ($24) while increasing ad spend with their Google Ads.

My role is to manage their Google ad campaigns. I updated each Search campaign bid strategy to include max conversions + tCPA to meet their CPA goals. I then updated and added new ads and responsive search ads to help better reflect their product benefits and their target market which is an older demographic. I updated their keyword match types, added negatives to block unwanted traffic and continued to refine their keyword traffic the past 6 months. I also segmented their brand keywords and non brand keywords into different adgroups to funnel targeted traffic to their ads.

Plated was a new startup and needed to grow rapidly. The challenge was to find new ways to grow outside of the traditional channels. At the time Facebook was not known as a growth channel but we were not only able to make it work but we were one of the first major success stories for Facebook ads. They wanted to scale their campaign but tracking wasn't accurate Being a writer, I love exploring a lot of industries and one such industry is politics. In I-PAC (Indian Political Action Committee), we do digital and offline campaigns wherein I belonged to the Digital sector. I-PAC works out strategies and campaigns plans for DMK which is one of the most influential parties in India. It almost resembles the 'media' industry, in which, the work should be instantly submitted and should get ready to received work at any instance. Sometimes, working on Sundays was quite difficult but once I learnt the strategy, it became one of my favourite roles. I was given the role of managing the campaign - Vidiyalai Nokki Stalinin Kural (The voice of Stalin) and the campaign took place for 75 days. Stalin, the president of DMK, is the one who represents the DMK party and leads it. The leaders of DMK were campaigning for their party, and I made sure to cover them all digitally. 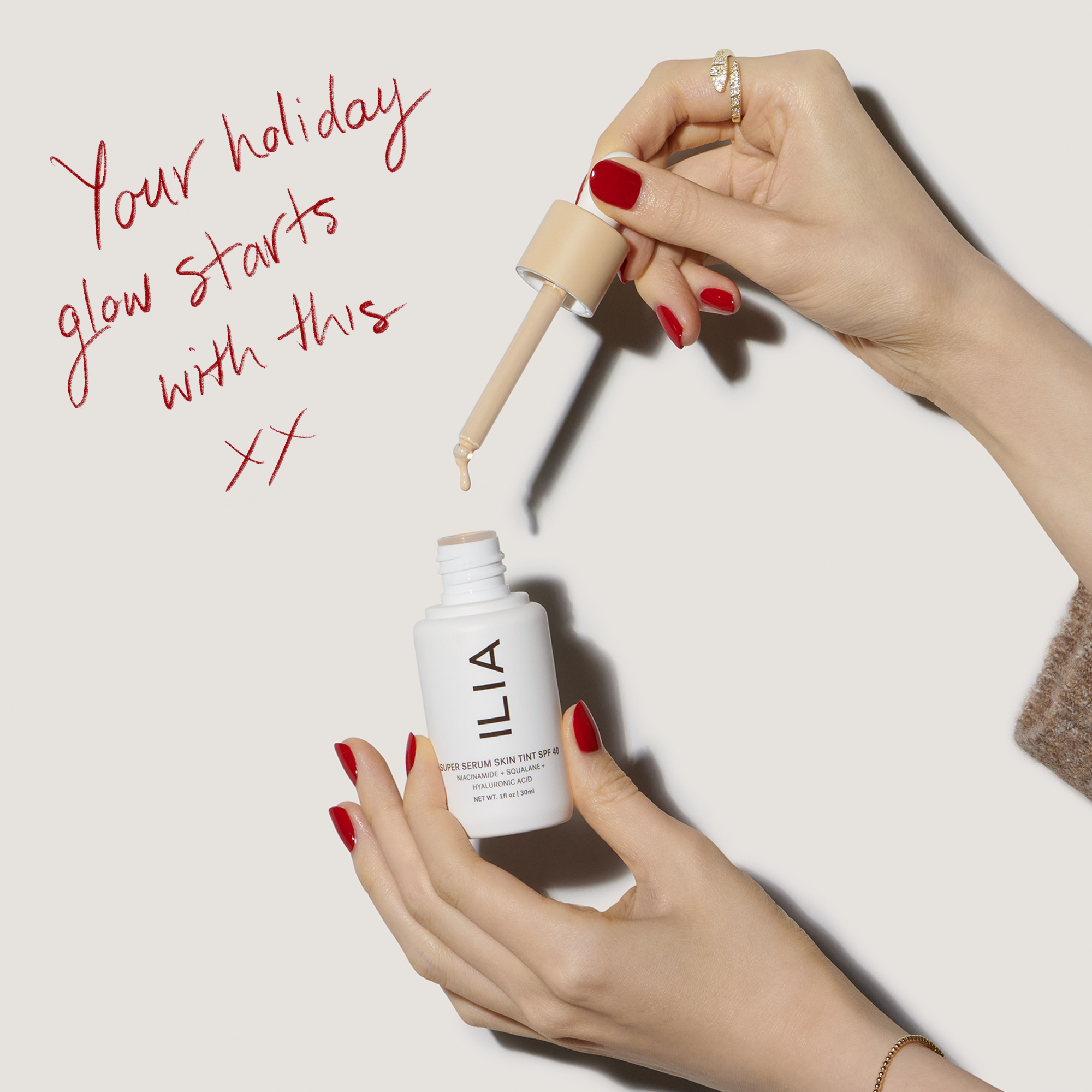 The clients is facing tough competitor with retailer who are selling their product and at the same time scaling Google ads with Search/Shopping.