Home
/
Case Studies
/
/
This is some text inside of a div block.
Heidi Merrick

Over the course of 7 months, we saw great success in their account and all targets were met. The ROAS of their Facebook & Instagram account increased by 260%, their brand's monthly revenue increased by over 400%, and their online following numbers increased by over 200%.

Heidi Merrick is a California-inspired luxury fashion brand. They were experiencing a drop in their account performance after the iOS 14 update, and were looking to improve their existing accounts while also scaling their monthly revenue.

Some challenges that they were facing:

The process started off with a complete restructuring of their account and best practices. Utilizing a more consolidated account structure that utilized less campaigns but more creative variation was the most important update.

I also noticed that they were not running story/reel specific placement ads in the correct dimension, and this was causing them to lose a lot of available ad space that competitors were capitalizing on. We began creating images, videos, and carousels that were specific to the story/reels placement to make sure our brand and messaging was being captured everywhere possible.

Lastly, since a lot of their sales came from word of mouth, we used a little-known feature inside the Ads Manager called "Existing Post" which allows ads to carry their engagement over to multiple ad sets. This allowed us to run the same ad to past purchasers that would leave fantastic comments about their experience, which boosted our trustworthiness as well as social proof, as well as to new customers that would read the comments and thus increase their likelihood of buying and becoming a follower of the brand. This was essential due to their higher priced items, which requires more trust at the beginning of the relationship with the brand.

Over the course of 7 months, we saw great success in their account and all targets were met. The ROAS of their Facebook & Instagram account increased by 260%, their brand's monthly revenue increased by over 400%, and their online following numbers increased by over 200%. 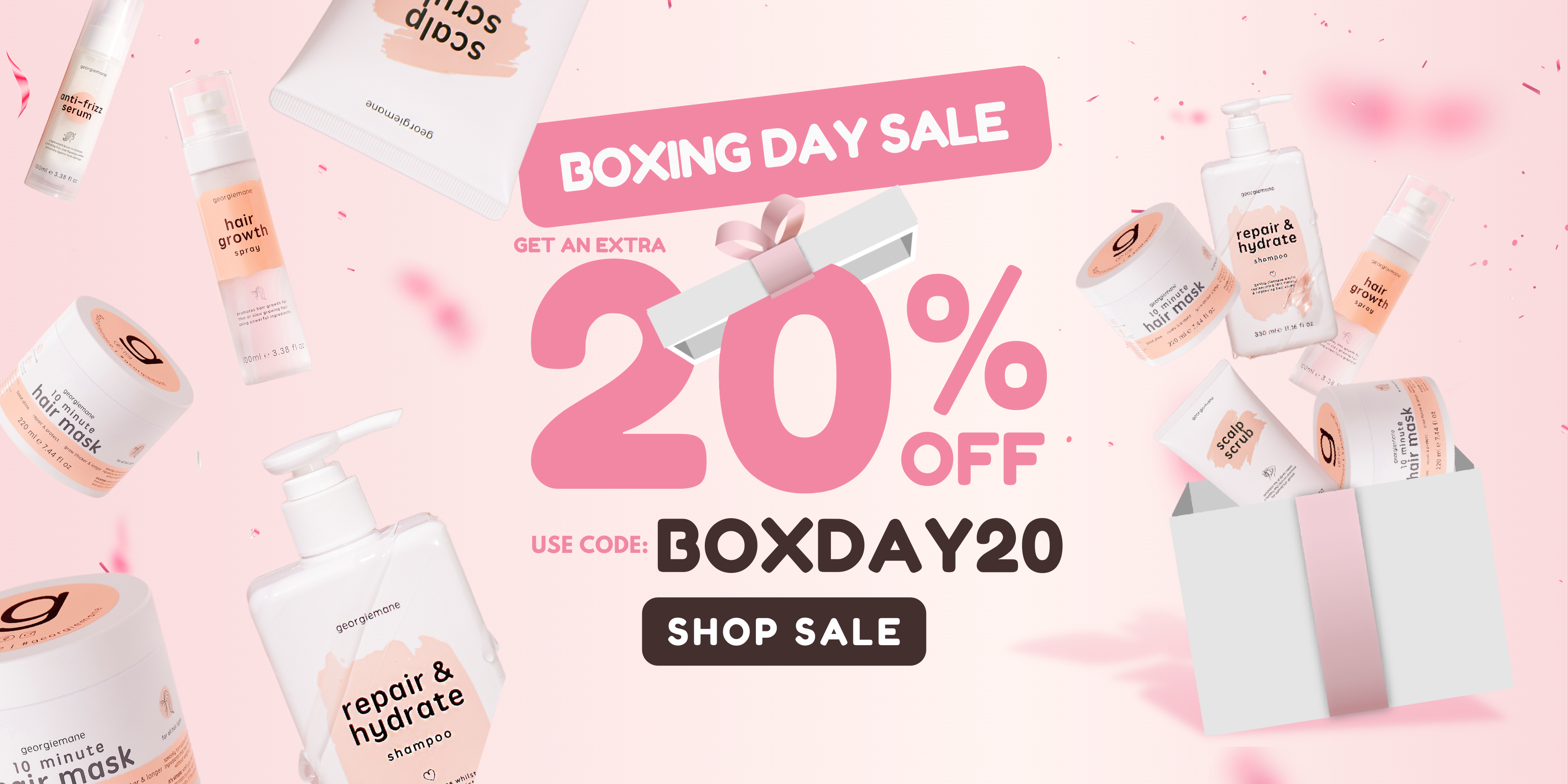 Improve ROAS and allow the owner to focus on other aspects of the business. 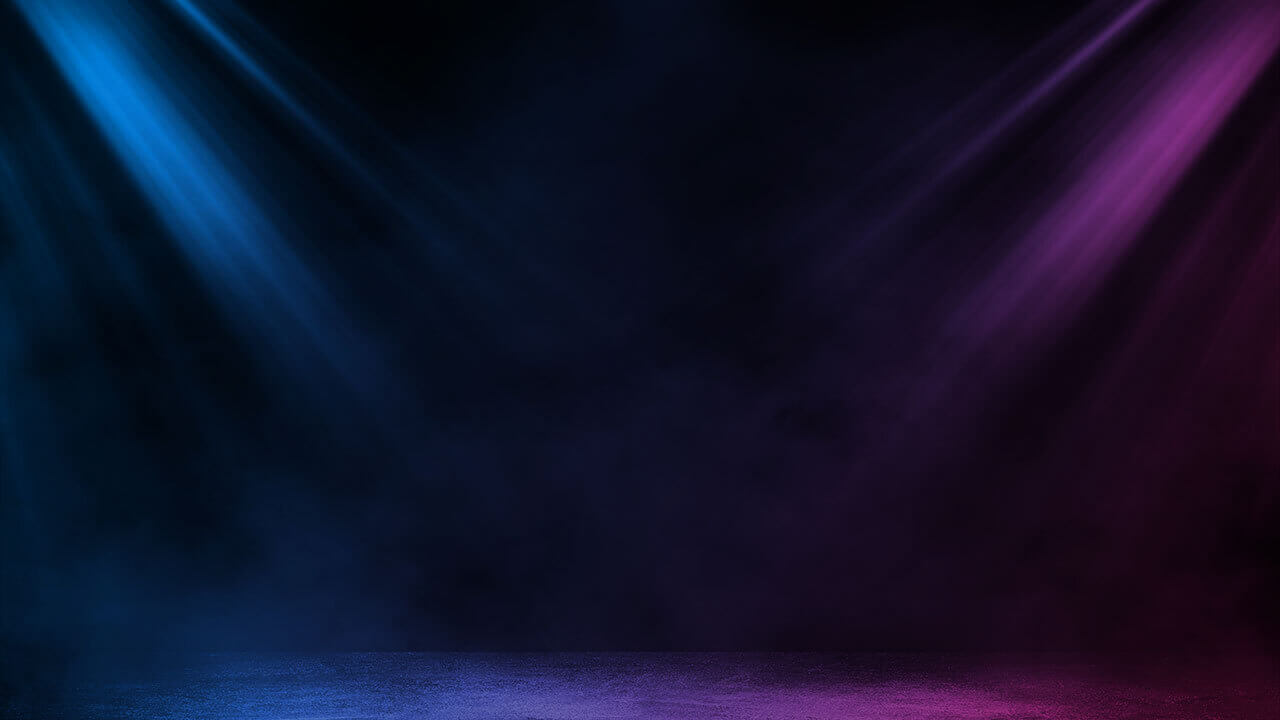 This innovative cakery opened a Shopify to drive custom cake orders and cakes in a jar couriered nationwide as dessert or given as a great surprise gift!

The client tried to run Facebook and Google ads themselves to promote their store and drive online orders. They soon realised they didn't know what they were doing - nor had the time to learn and experiment. 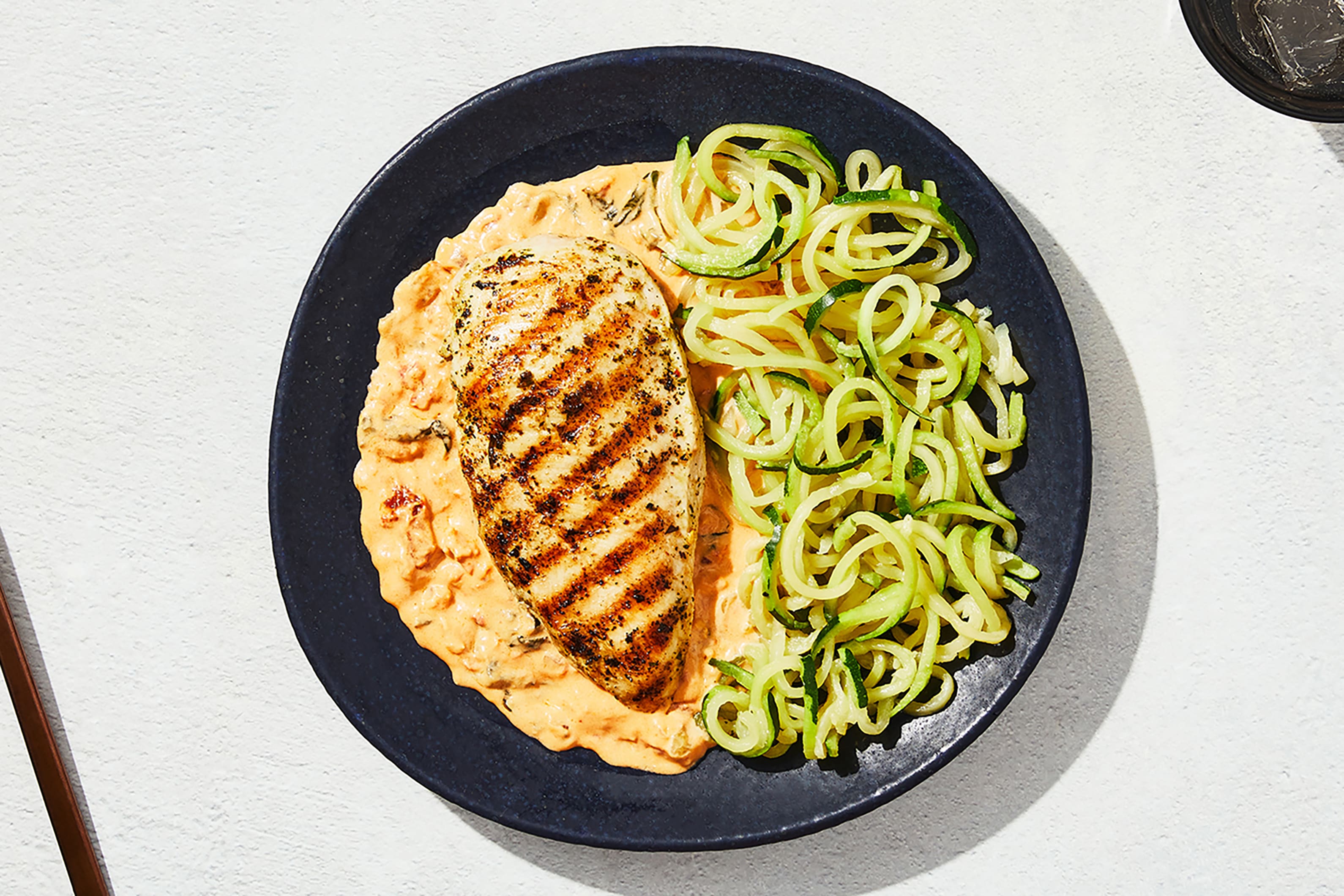 Factor was looking to efficiently scale and continue aggressive growth in order to be acquired.