Home
/
Case Studies
/
/
This is some text inside of a div block.
Racing Victoria

The campaign for All Star Mile was so successful that Racing Victoria has reached out to me personally and expressed that they would like me to oversee the upcoming All Star Mile campaign in 2022 again, even though I now work for another company. Racing Victoria was so impressed with the results and my strategies, all the targets were met and there was a real impact to the Australian community and society with this campaign.

Racing Victoria Limited, as the governing principal racing authority, has responsibilities to develop, encourage, promote and manage the conduct of Thoroughbred horseracing in the State of Victoria, Australia. It assumed this responsibility, from the Victoria Racing Club, on 19 December 2001.

My achievements and involvement:

I have always been passionate of bringing the best results for companies as possible and bring value to any industry/country I work in.

One of the highlights of my career was when I came up with an advanced digital strategy for Racing Victoria based in Melbourne.

The project had a profound impact to not just Racing Victoria and their results, but the project had national wide reach promoting the All Star Mile event Victoria Racing was hosting.

I designed the pitch deck and orchestrated this campaign from start to end, as the project manager, I also managed my team to execute on the ideas I brough to the table.

The project targets were clear:

When coming up with the strategy for this campaign, I needed to ensure that the maximum amount of people who saw the ads clicked on them.

While using advanced ads and ads copy via multiple tech platforms such as Facebook, Twitter Google Ads & Programmatic display I managed to drive as many people to the Racing Victoria’s All Star Mile website as possible.

The first hurdle is to get people to the website, but it does not end there. By implementing a very sophisticated & advanced strategy I could ensure that we maximised the number of people that also filled in their details and voted. This was achieved via retargeting ads that were very targeted based on what kind of content each individual had seen on the website. This was enabled by advanced pixel tracking and utilising the algorithms from tech tools such as Facebook, Twitter Google Ads & Programmatic display

I worked with numerous stakeholders from Racing Victoria’s marketing team to ensure the strategy was working in practise.

This campaign was an Internationally and nationally first, we had support from Racing Victoria’s affiliation with major sports companies and individuals that reposted the ads/posts we created (pictures below).

The campaign for All Star Mile was so successful that Racing Victoria has reached out to me personally and expressed that they would like me to oversee the upcoming All Star Mile campaign in 2022 again, even though I now work for another company. Racing Victoria was so impressed with the results and my strategies, all the targets were met and there was a real impact to the Australian community and society with this campaign.

Nu-Tank are a Queensland polyethylene water tank manufacturer. With 25-years industry experience manufacturing high quality water tanks, they are a leading supplier of water tanks in the state and across Australia.

While they had a website and a digital presence, marketing efforts were still very reliant on traditional media, particularly television and print to generate leads and brand awareness.

Past attempts at running Google Ads through digital marketing agencies were unsuccessful and management were unsure if they could justify the return on investment. 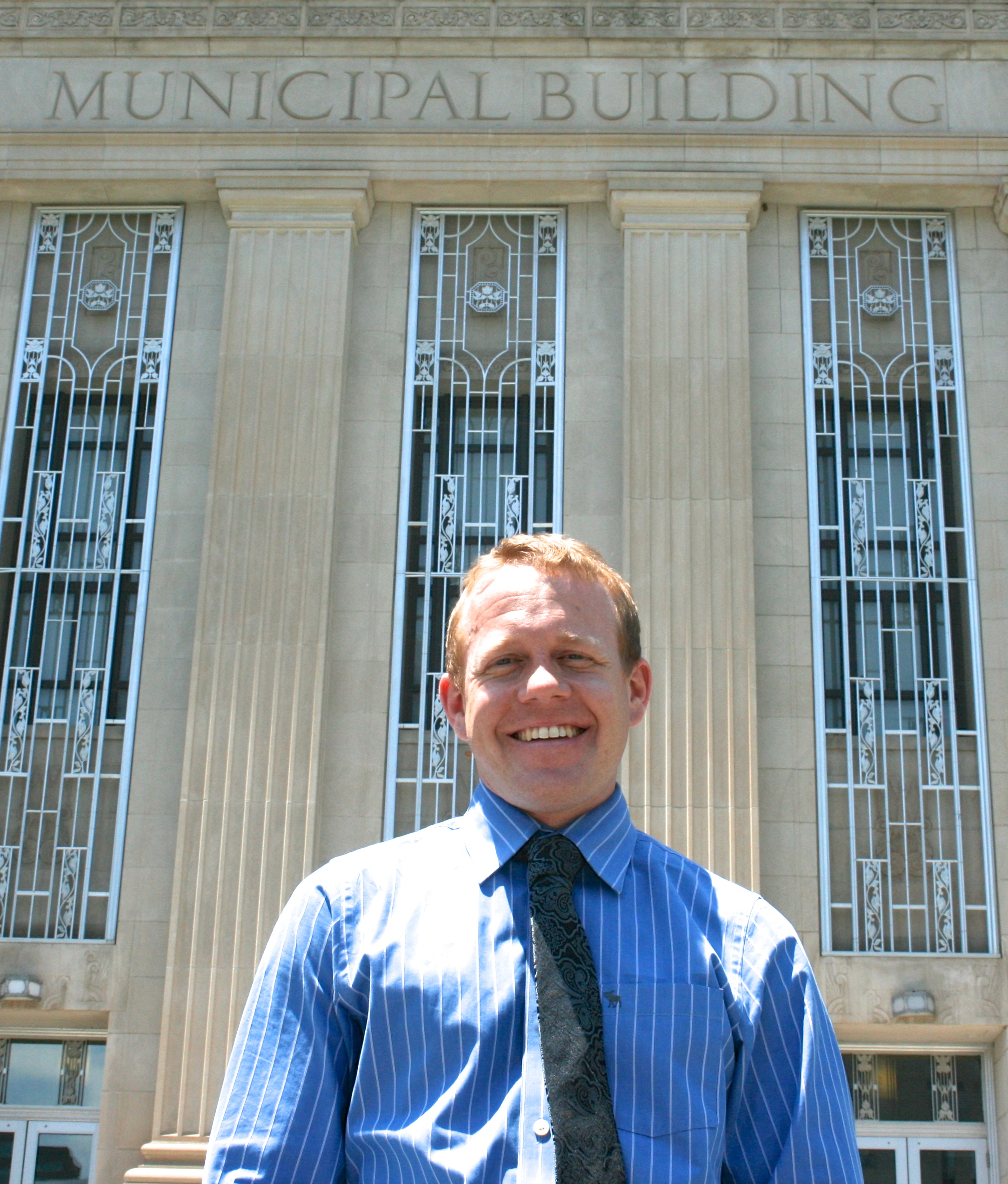 It has never been advertised on google before, so we had very little data.

Flavored PB Co, was struggling to bring down their top of funnel cost per acquisition, mainly due to strategy and lack of creative output.

MozArt had never done any social media advertising as they were selling exclusively on Amazon.?They wanted to create a real brand and a real community with their company so they decided to pursue the social media route.

We then had to expand the brand’s reach, popularity through video ad campaigns while maintaining good ROI.