Home
/
Case Studies
/
/
This is some text inside of a div block.
Sparketh

Sparketh was able to implement all of my recommendations prior to their successful airing on Shark Tank and their website conversions have increased substantially as a result. 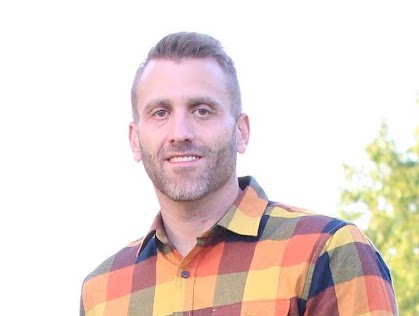 Sparketh was under a time crunch due to an upcoming appearance on Shark Tank. They were working to quickly redesign the site but did not know what changes would be most impactful.

I performed a CRO audit with them and went through their analytics to better understand user behavior and what elements and areas of the site were most critical to the conversion process. Based on this analysis, I laid out what content was most important so they could be sure to highlight it on their redesigned pages. I also worked with them to better position their pricing page as well as their email signup flow to ensure they'd effectively collect emails the night they appeared on Shark Tank.

Sparketh was able to implement all of my recommendations prior to their successful airing on Shark Tank and their website conversions have increased substantially as a result.

I was brought on board as the CRM/Campaign Manager and was in charge of revamping and enhancing the customer lifecycle. Our data lived in various systems so it was figuring out a way to enhance the programs using data. Electric Family enlisted DIDO AGENCY to create a more consistent, frequent, and aligned communication strategy and expand their branding to their consumers’ inboxes.