Home
/
Case Studies
/
/
This is some text inside of a div block.
Doughbar Doughnut 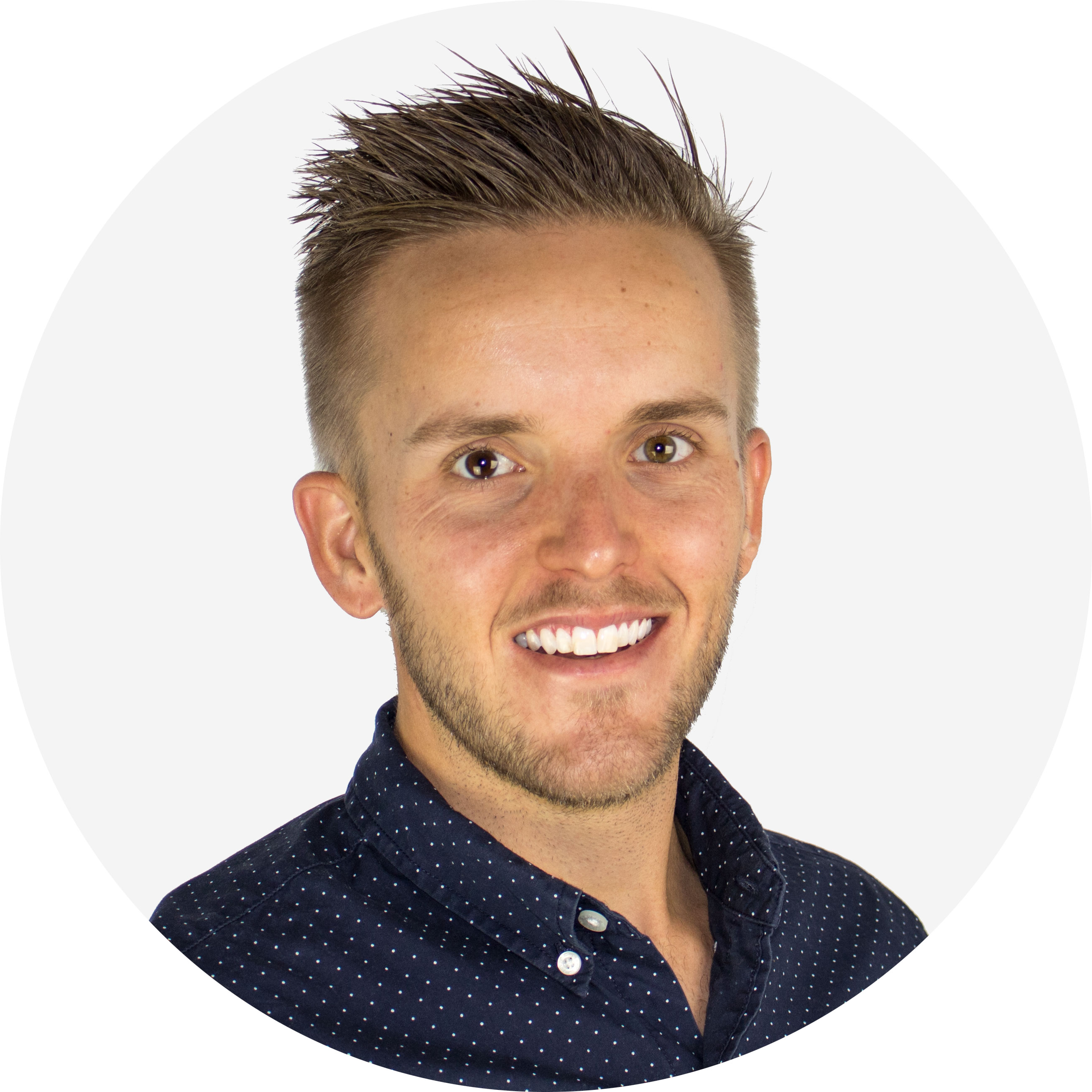 Doughbar had taken their marketing back in house for more than a year after multiple failed attempts working with agencies. They were guarded and it took awhile to gain their trust, but we've educated them all along the way. They had never spent for than $15,000/mth on Facebook Ads and continually rode the waive of getting sales from re-airing of their Shark Tank debut in 2018.

We've spent $130,000 since on Facebook, Instagram and Goole and counting here while maintaining a target $20 CPA. This brand struggled to scale past $200/day on Facebook and we're regularly spending $1800/day on Facebook with sales at $5k-$6k/day.

We implemented our Testing & Scaling Blueprint to identify the winning formula.

We also developed a brand new offer to introduce to cold traffic for them, which was the launching point for $150,000+ months in sales.

We created a brand new sales funnel and have extensively optimized their Sales Funnel and built custom landing pages that convert at greater than 4% on cold traffic. 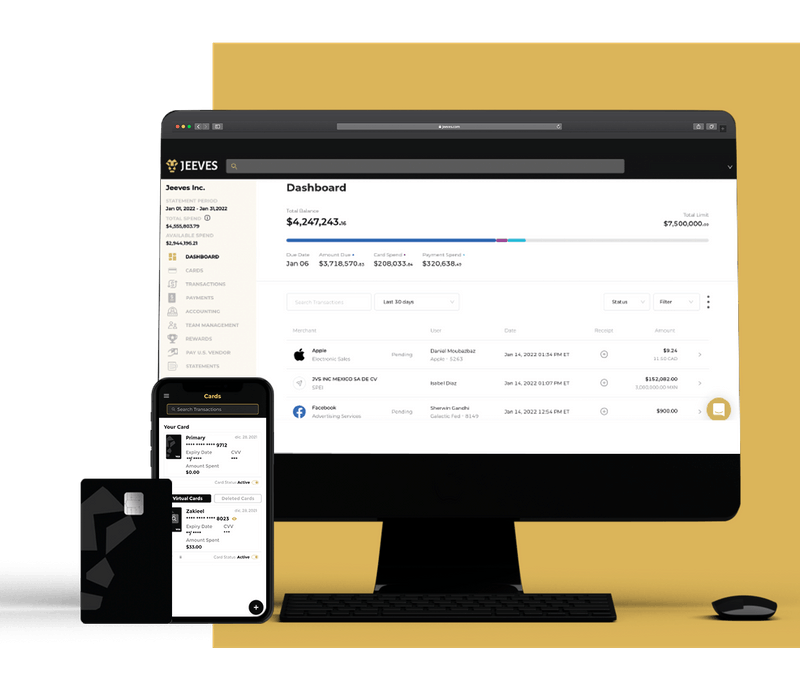 Started the campaign for B2B credit card offer from scratch with no Facebook pixel data as the ad account was completely brand new. We were targeting Mexico and Canada when we started.

StandWithUs (SWU) is an international and non-partisan Israel education organization that inspires and educates people of all ages and backgrounds, challenges misinformation and fights antisemitism.

We help Stand with us to be one of the most evolve and digital driven Non-Profits in the world!

Analysing, advertising and social media management to many projects within standwithus.

zeroUV is in the highly competitive eCommerce space selling fashion accessories, specifically sunglasses. With an incredibly large number of SKUs and constant updates to their inventory, it was a challenge to advertise the right product to the right customer at the right time.