Home
/
Case Studies
/
/
This is some text inside of a div block.
Publically Traded CBD Brand

When comparing performance after these changes were implemented to previous strategies we saw a 2x increase in revenue driven, and a nearly 2.5x increase in average order value from programmatic sales. 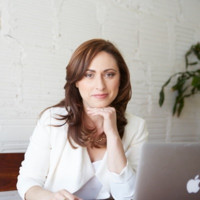 A national CBD company in the US focused on wholesaling CBD products to brick and mortar stores. But as the economic landscape shifted with COVID, so did the approach to how they sold their products.

This approach required a massive shift from their existing strategy within programmatic. A severing of the traditional lens through which they viewed digital advertising, and a shift into a full-funnel, data-driven approach to reaching, convincing, and converting new customers online.

Among those changes was a re-imagining of their core audience targets. By re-evaluating the consumers buying CBD online, we were able to segment and target several buckets of users with creatives designed specifically for their interests. We also utilized 1st party data to build custom lookalike audiences based on brand actions, and further used that data to heavily segment our retargeting audiences. These actions allowed us to build a full funnel approach to targeting through a variety of channels such as display, native, and pre-roll video

Incorporated developing channels, such as a social extended display. Allowing to serve social creatives in a display environment significantly increased ROAS relative to the standard display, allowing us to offset any ROAS dips from our large increase in spending.

In addition to a targeting shift, we adapted how to attribute sales in a full-funnel approach. Specifically, how we judged the performance of prospecting and retargeting audiences in driving sales and increasing revenue. Found quickly that a last-touch model was insufficient to gauge the performance of our prospecting ad groups designed to reach new users. So, decided to build a custom reporting suite designed to show the impact of prospecting groups on down-funnel conversions, opting to judge them on an any-touch model.

When comparing performance after these changes were implemented to previous strategies we saw a 2x increase in revenue driven, and a nearly 2.5x increase in average order value from programmatic sales. 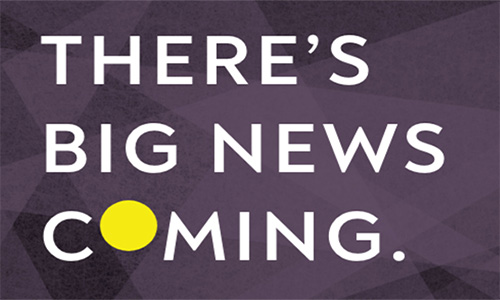 They had acquisition campaigns but the ROAS wasn't satisfying 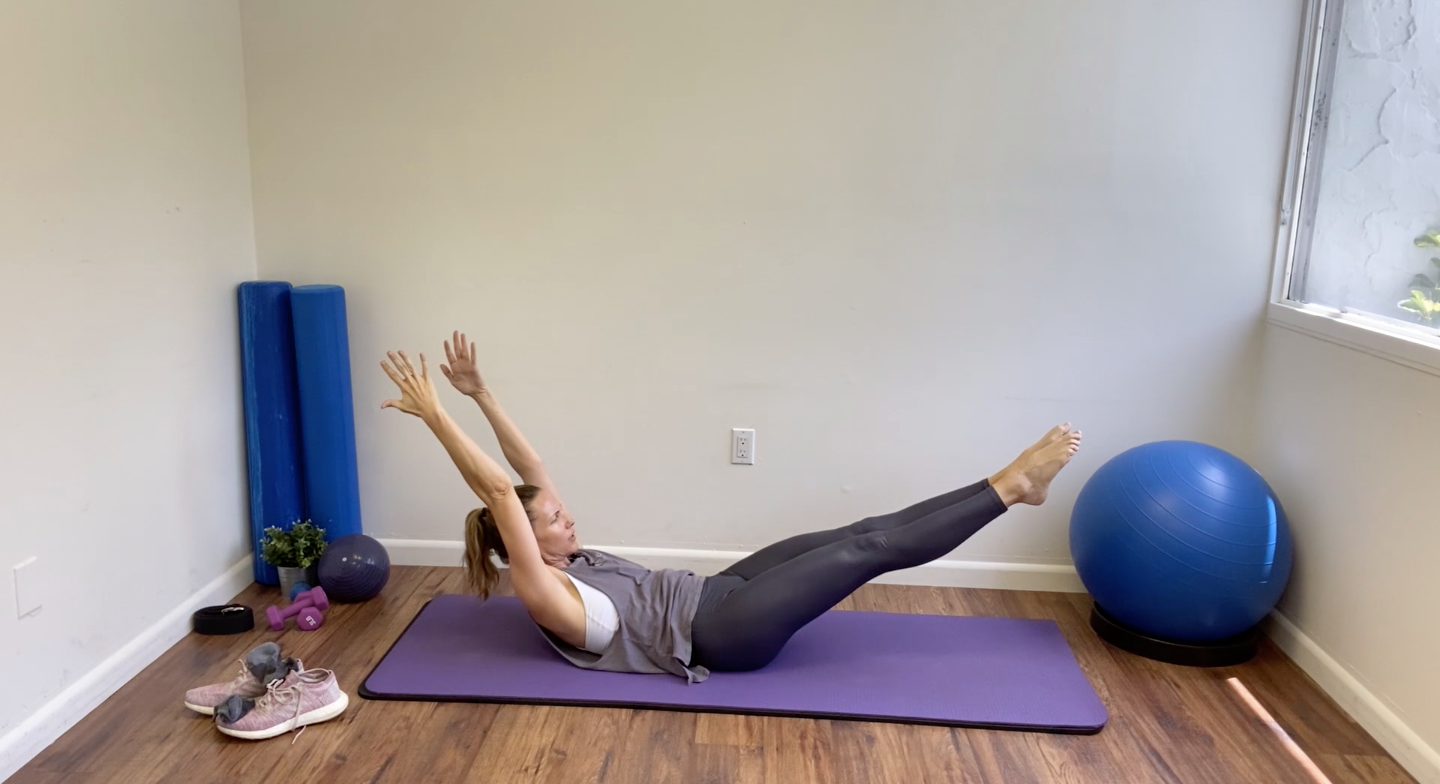 Pilates in the Grove

This Pilates studio has 2 in-person locations that generated over 7-figures annually. We were hired to bring more people in the door, keep existing members longer, evaluate their website and software tools, and transition a portion of their revenue to an online business when COVID-19 hit.